KAKO was truly brought to another world with this assignment for Fool Magazine — bringing back not only his childhood memories growing up in São Paulo but bringing back childhood memories for his family as well. For those foodies that have never heard of the magazine, Fool Magazine is “a cutting edge gastronomic magazine — described as food, insanity, brilliance & love!” The original article KAKO was called to illustrate was “My Italian Childhood: Growing up, and learning to eat in São Paulo’s very own Little Italy.” When the editor found out that KAKO also had an Italian childhood in São Paulo, so another story came about and in comes the family. KAKO got to contribute a photo and story from his family and a feature was added called “Antonio & Pepina.” This is a story about KAKO’s grandparents written by KAKO’S mother (her first published article :)). There’s also a great photograph taken by KAKO’S grandfather Guido. What a special feature. It’s a wonderful compilation so hope that many of you will see it firsthand! 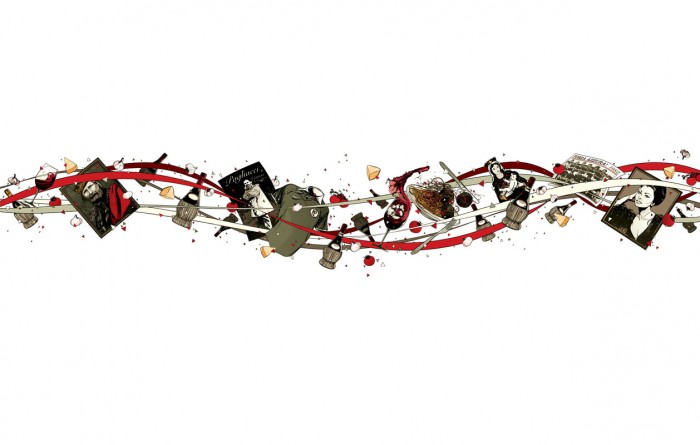 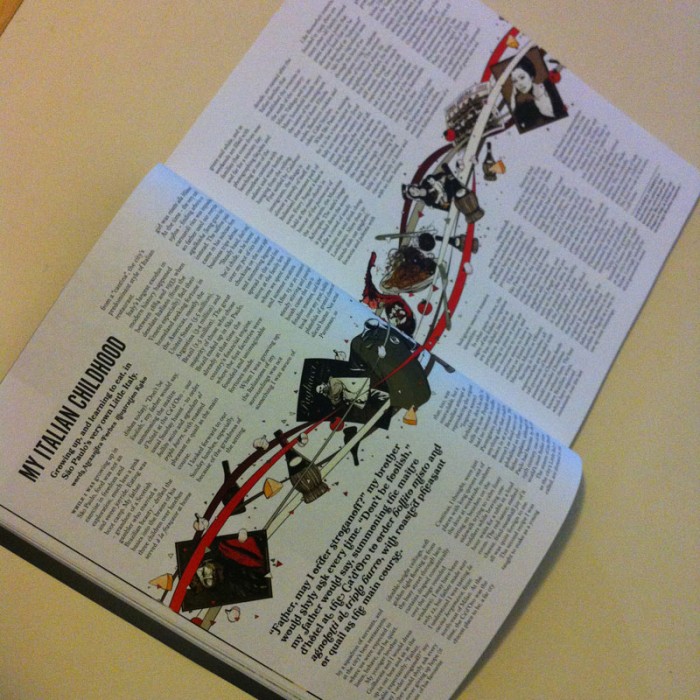 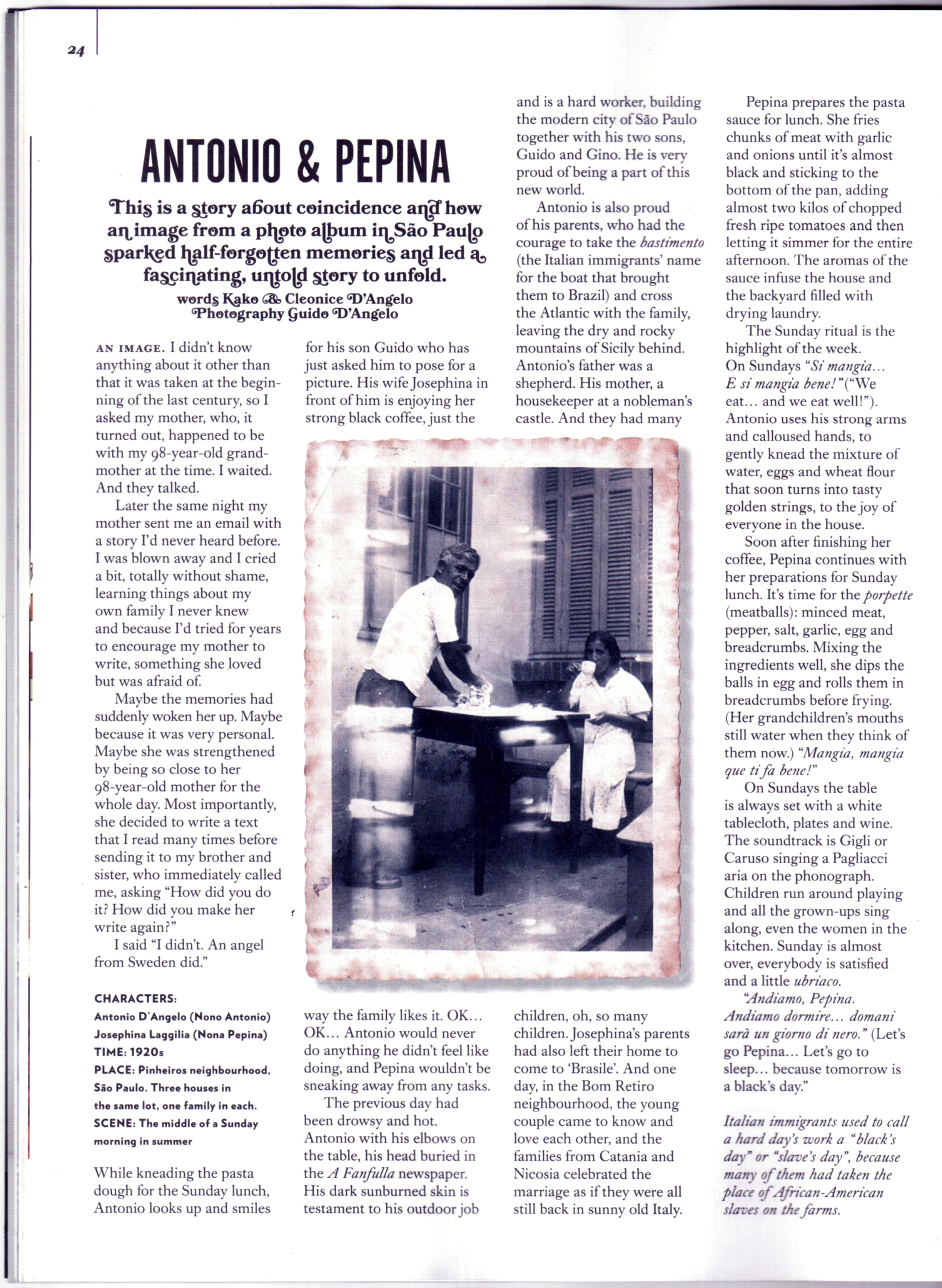 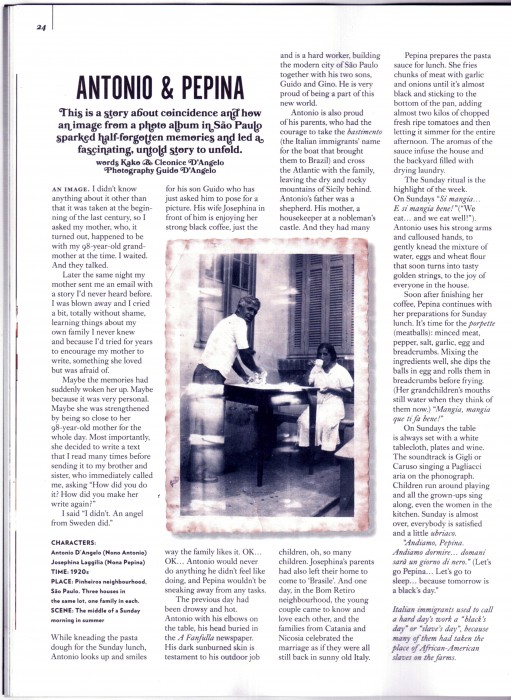