Earlier in 2013 MICHAEL BYERS got to work on a great piece for Men’s Health Magazine that is now featured in their annual book Men’s Health Total-Body Health & Fitness Guide 2014. The original article that the illustration was commissioned for is called  “The Money Habits That Hold You Back: Dig into your psyche to see why you keep making the same financial mistakes-then stop!” So glad this piece got featured, it’s one of my favorites. 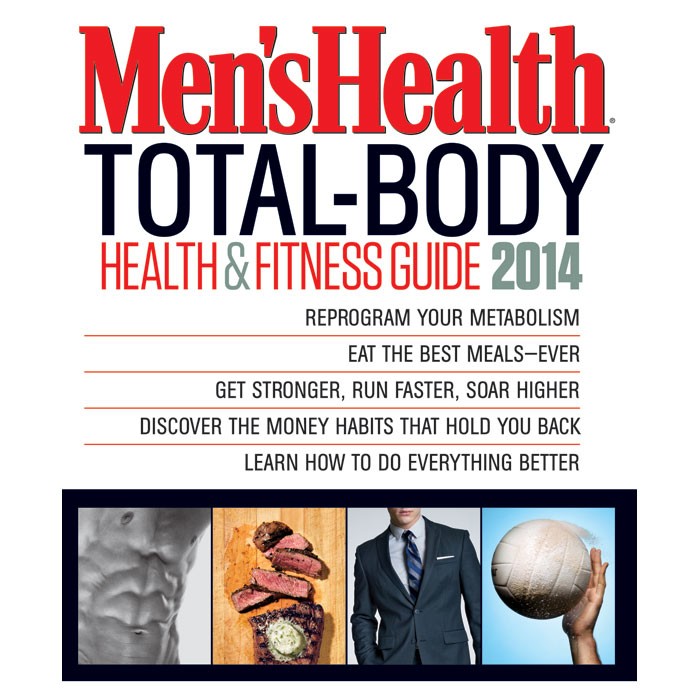