Michael Byers | A Joiner’s Guide To Toronto For The Grid

Here’s a couple really fun pieces that MICHAEL BYERS just finished this week for The Grid, which is a great Toronto City paper. The article is about taking the steps to being a better you for the New Years resolutions you’d be making.

Here’s how the article begins…”It’s a new year. Time for a fitter, funner, and—what the hell—friendlier you. Yeah, it’s cold out, but you’re not going to transform your life watching Golden Girls: The Complete Fourth Season under microfleece throw. Get out there and self-improve, already. Here are 29 Toronto clubs—some brainy and arty, some athletic and social—that would (probably) have you as a member (plus a few that might not).” Check out the article here! 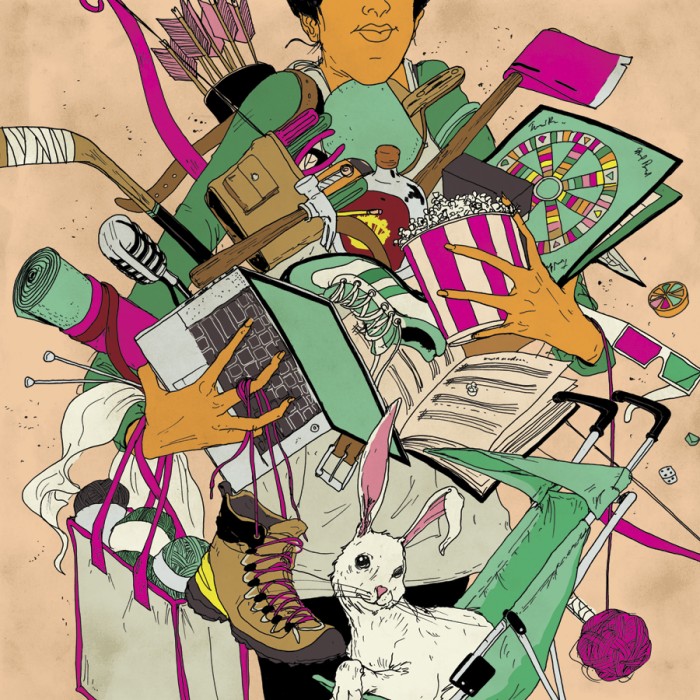 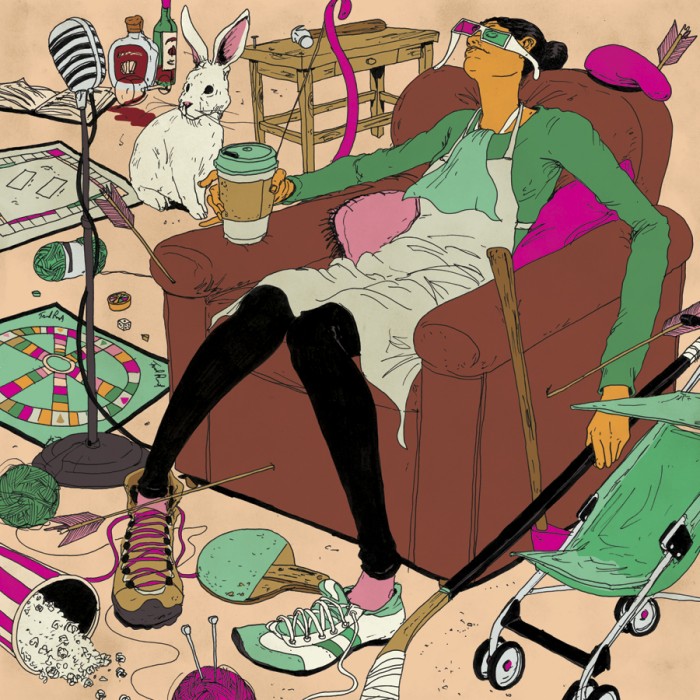 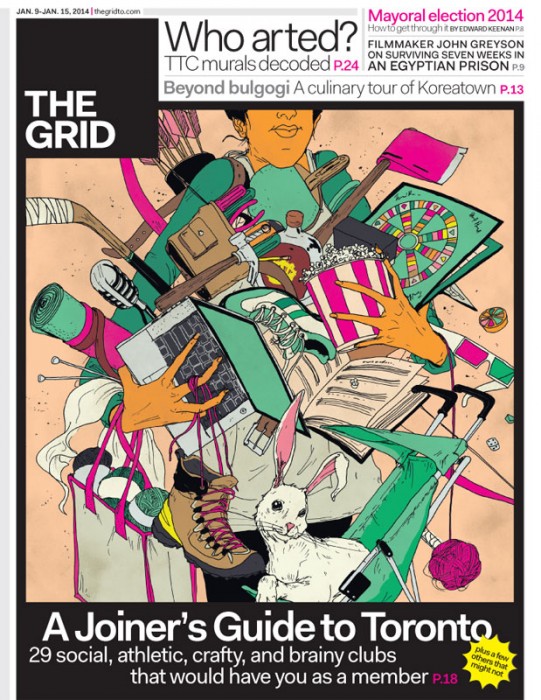