Levy Creative Management artist KAKO got to illustrate Sarah Palin for The Washington Posts’s recent story about the new HBO show “Game Change.” This was for the Style’s Section preview of the highly anticipated campaign dish-all show. 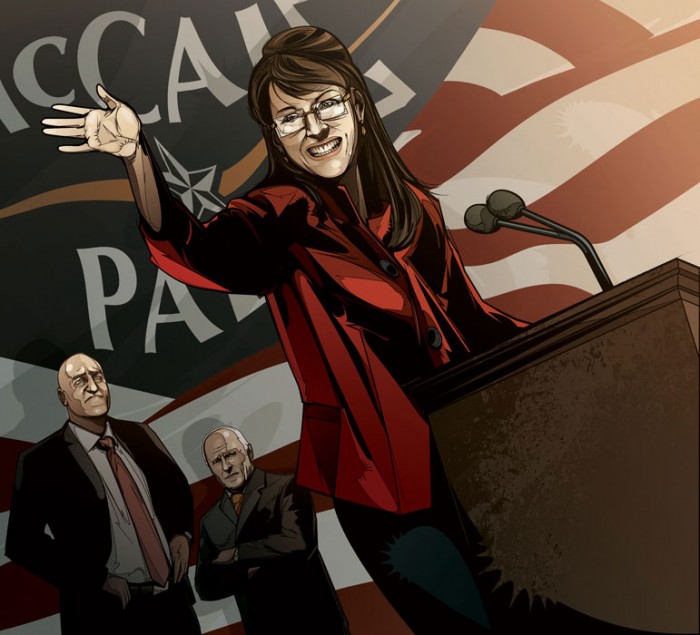