For the Showcase Awards, Alberta Magazine Publishers Association (AMPA) member magazines and their contributors submitted entries in seven categories. Showcase entries were evaluated by either a design or editorial judging panel. To the amazing team at Alberta Venture & Alberta Oil especially Art Director Kim Larson, thank you for the great opportunity to work on such extraordinary pieces and furthermore, thank you for submitting them to the competition. Mike is nominated for the following awards below, we will definitely be crossing our fingers but at the same time so grateful for the honor of being nominated.

Alberta Venture – Up, Up and Away 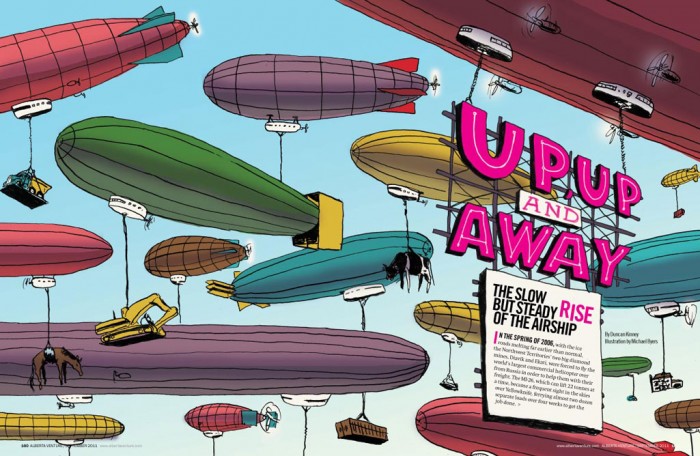 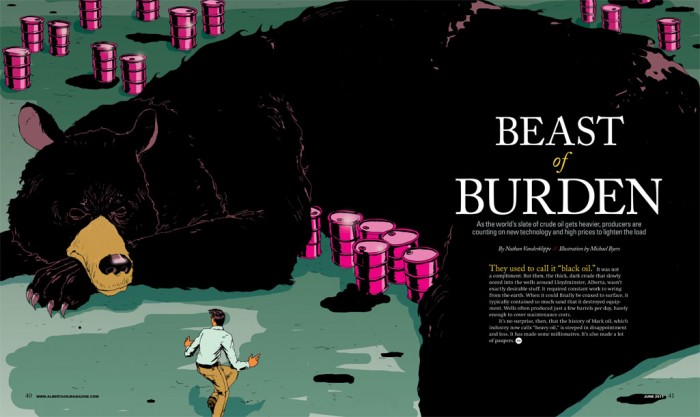 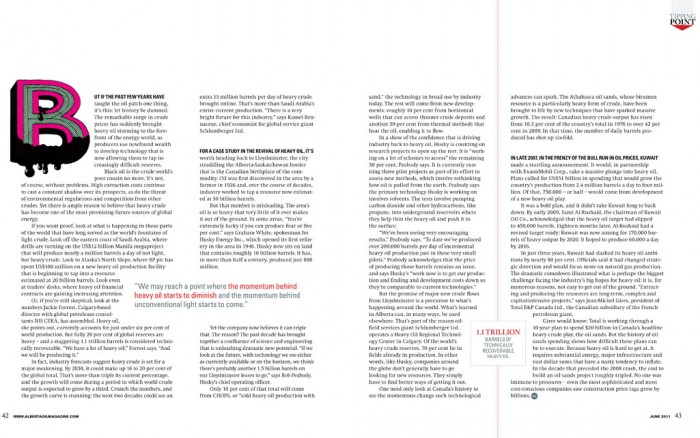