Here’s an exciting new book cover by KAKO published by Editora Seguinte for Dan Smith’s thriller A GRANDE CAÇADA (BIG GAME)! The book was released in Brazil at the same time the motion picture hit the theaters. A special thank you to Cláudia Carvalho for being an awesome partner in crime in this one! Below you’ll see the book cover along with an interior illustration.

Synopsis: 13-year-old Oskari is sent into the cold wilderness on an ancient test of manhood. He must survive armed only with a bow and arrow. But instead, he stumbles upon an escape pod from a burning airliner: Air Force One. Terrorists have shot down the President of the United States. The boy hunter and the world’s most powerful man are suddenly the hunted, in a race against a deadly enemy… 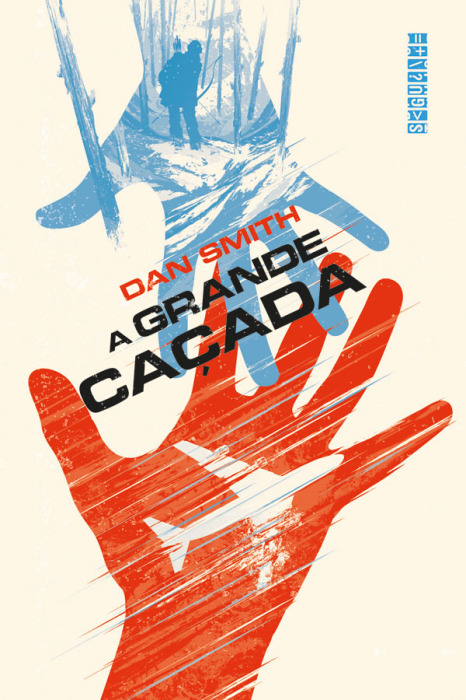 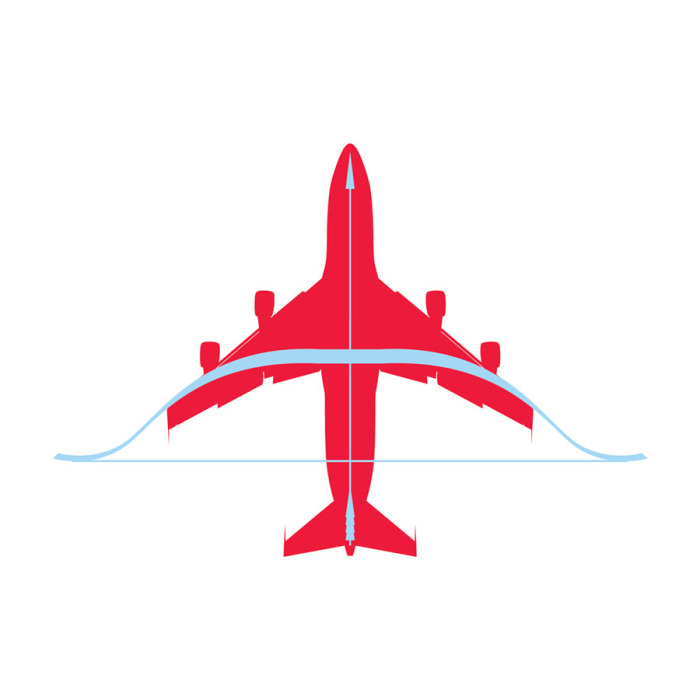