Another book cover by KAKO out of the vault! After the success of The Pagan Lord, Record Publishing releases The Empty Throne, the newest book of the historical novel series The Saxon Tales, written by novelist Bernard Cornwell, about 9th and 10th century Britain. The protagonist of the series is Uhtred of Bebbanburg, born to a Saxon lord in Northumbria, but captured and adopted by the Danes. The story takes place during the Danish invasions of Britain, when all but one of the English kingdoms is conquered.

The new cover continues with the polyptych concept created by cover designer Marcelo Martinez and illustrator KAKO 10 years ago and it features a noble Saxon warrior holding the famous Sutton Hoo stag sceptre, on display at the British Museum seen here.

While we enjoy the cover art, we wait for the Warriors of the Storm, soon to be released! The series is just gorgeous! 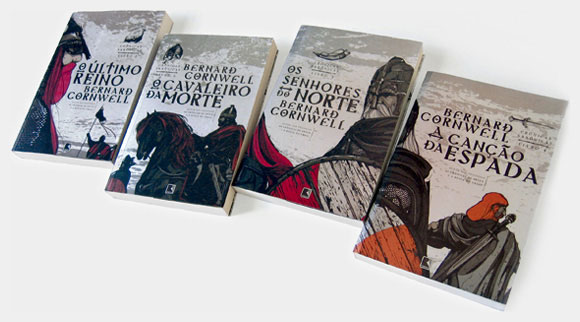 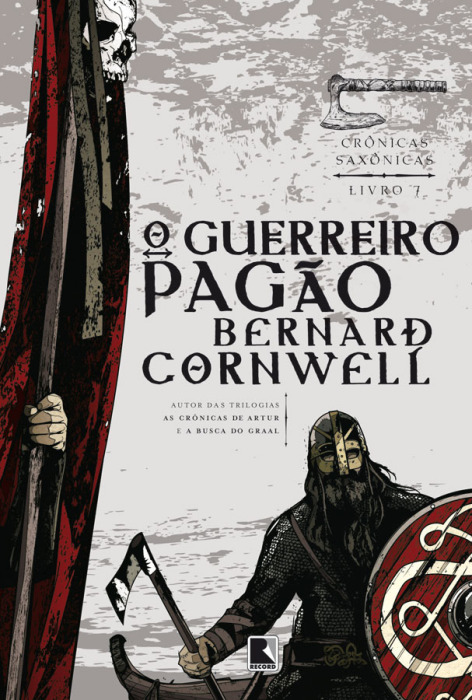