It’s always a treat to receive a random email from an art director you’ve worked with several times letting you know of some recognition. Apparently an illustration MICHAEL BYERS did for Honolulu Magazine last year “911 for the Life Aquatic” has garnered him some awards in a few local Hawaii publication awards.

A huge thank you goes out to Cody Kawamoto for the great art direction. It was an absolute pleasure working with him over the last few years. This piece has earned so much recognition & we are so incredibly proud of it!!! One of our favorites to date! 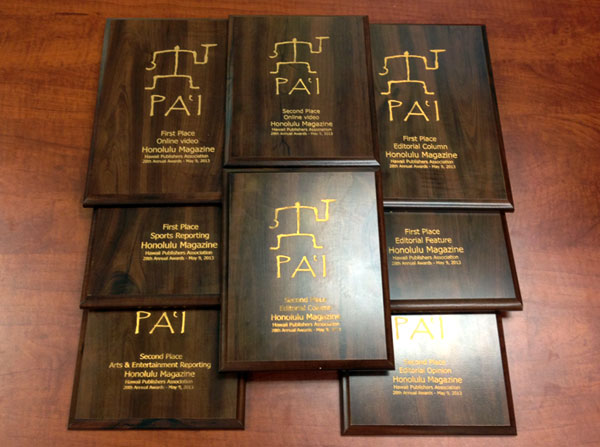 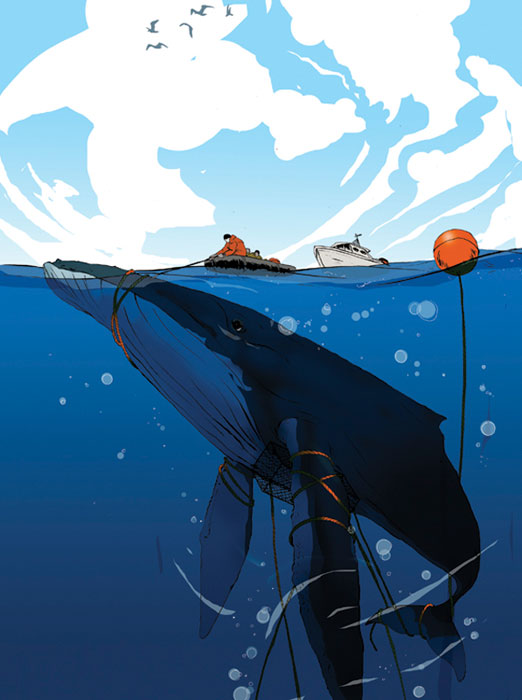