Levy Creative Management artist MICHAEL BYERS creates a moving piece for Honolulu Magazine “On reaching a truce with your own body.”

This piece was done for the back page of the magazine. It was a piece by Michael Keany about his making a truce with his body after having his gallbladder removed. The truce came after many years of abuse to his body from falling out of a tree as a youngster, to going ass-over-teakettle on a bike going down hill, to the many crashes with his dirt bike in his teens. The accidents took their toll and the final resort was to remove the little organ called the gallbladder. A lot of people get this removed, it’s actually quite normal. Here is the final piece Mike did for this article along with a few of his sketches. 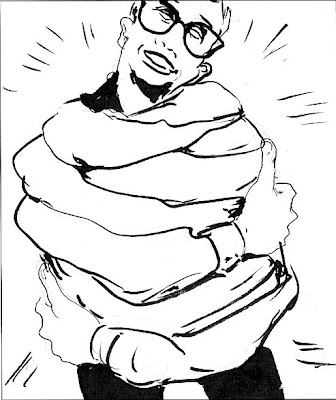 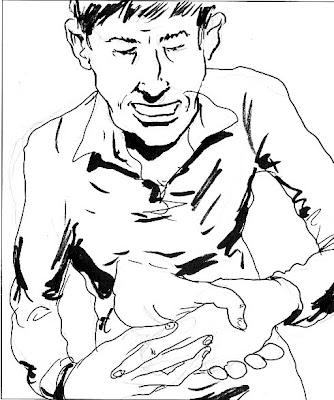 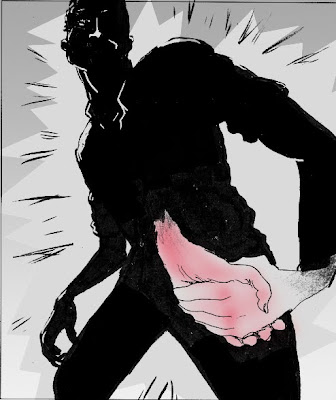 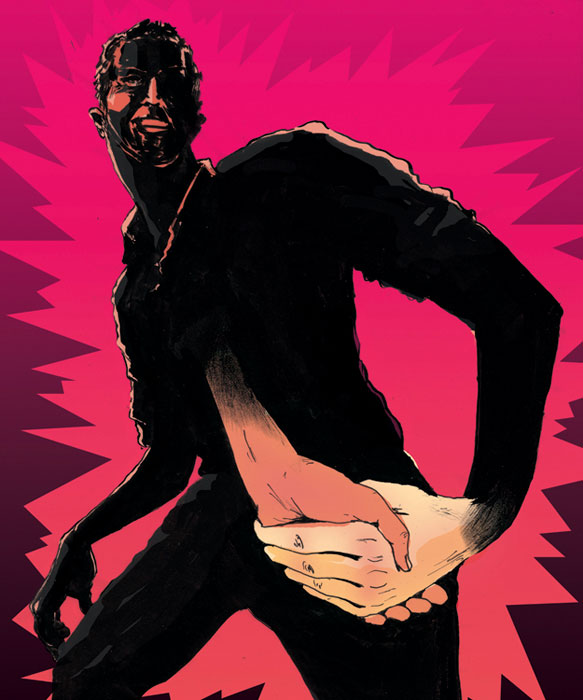