The piece was a simple yet bright piece about a fun literary competition up in Mike’s territory in Canada aptly named “Canada Reads.” This year marks the tenth anniversary of the competition that has five of Canada’s top fiction authors battling to see who is Canada’s favorite book. Here is a link to this years winner. Check it out – The book is called “The Best Laid Plans” by Terry Fallis 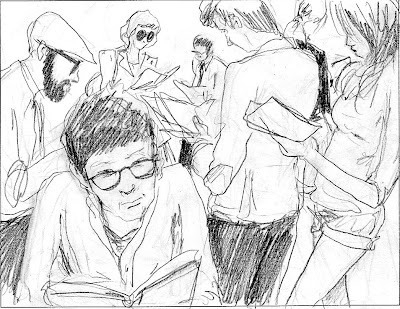 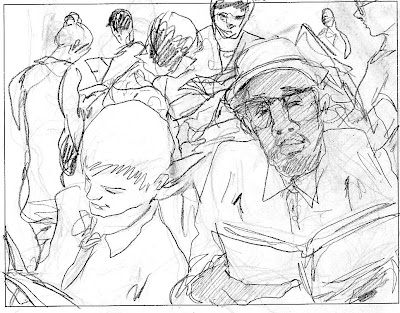 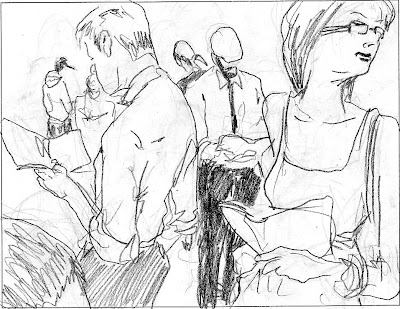 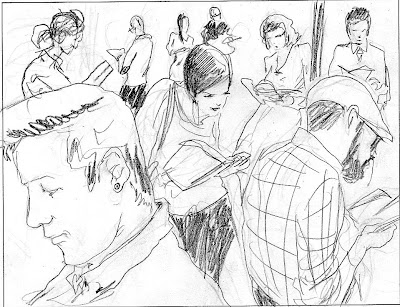 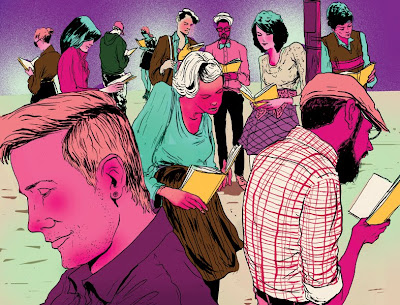