I think it’s wonderful when your own town solicits the artists that live there. Michael Byers was asked to contribute to the City of Hamilton Arts Awards with these two recipients. The first portrait is of Podcast Host Gavin Stephens and the 2nd portrait is a 2021 Creator Award recipient Olivia Brouwer. Read more about Gavin & Olivia below.

Gavin Stephens: Gavin Stephens is a Hamilton-based stand-up comedian who skillfully balances playful irony and morbid silliness; he is known for his (really) quick wit and stream of consciousness comedic style.

Gavin has been featured in Montreal, & Toronto’s Just For Laughs Festivals. As well as the Cape Town Comedy fest,  and Austin’s SXSW, alongside comedy legends Margaret Cho, Janeane Garofalo, Andy Kindler, Reggie Watts, Hannibal Buress and Marc Maron. He has been named one of the “10 Funniest Canadians” by StarTV and chosen as “Best Local Stand-up Comic” in NOW Magazine’s Readers Choice poll. He’s appeared on CTV and the Comedy Network in The Buzz, Comedy Inc., and on CBC’s Debaters and The Baroness Von Sketch Show.

When he’s not performing or hosting the Uncolonized podcast, he can be found practicing his knitting or cheering on the Raptors.  His perfect day includes watching cartoons, reading comic books and watching indie wrestling.

Olivia Brouwer: Olivia Brouwer is a mixed media painter, printmaker, and sculptor from Hamilton, Ontario. Brouwer translates her own partial blindness into art that raises awareness around visual impairment and accessibility using abstract interpretations of nature and spiritual themes related to blindness. 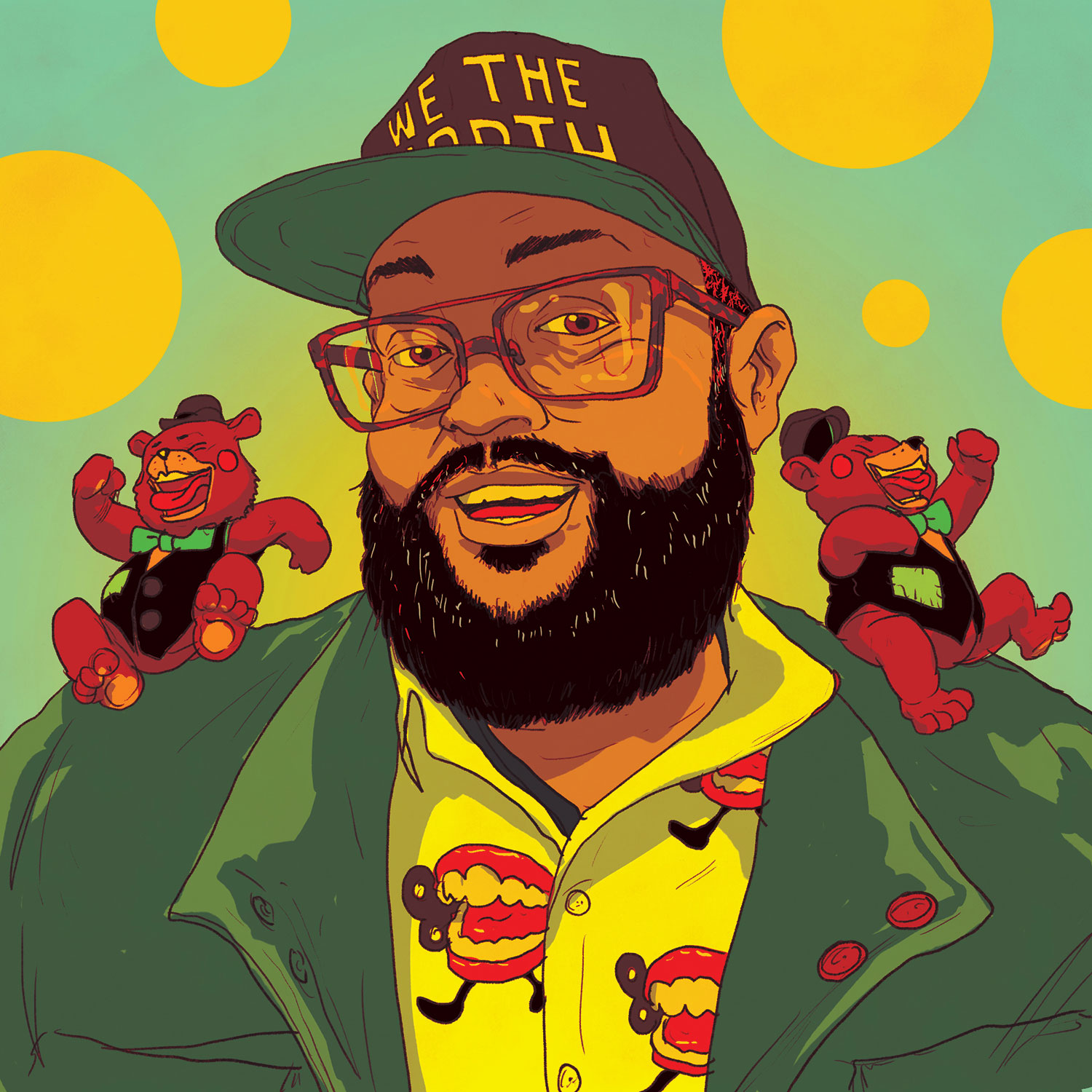 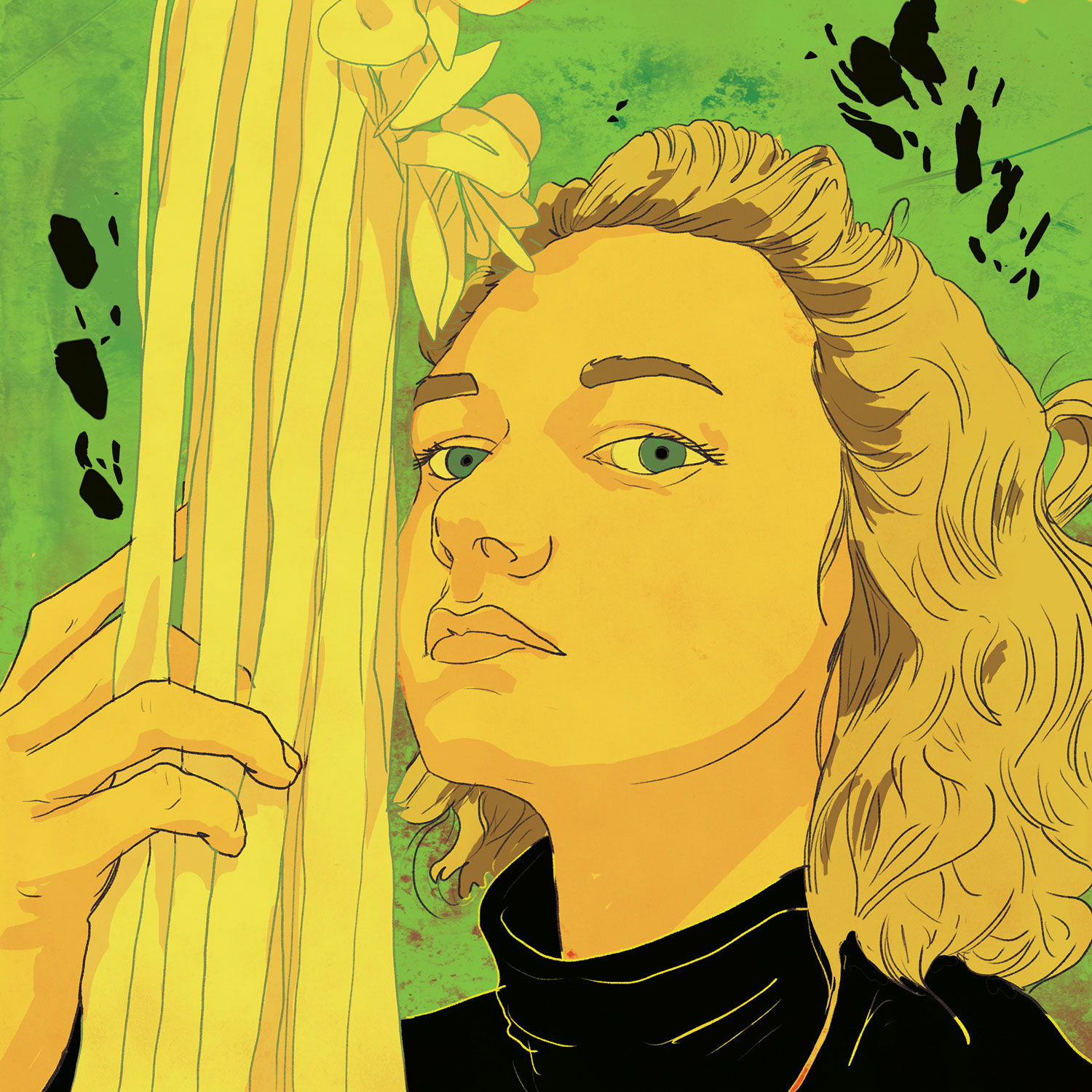