Super excited to share this new series of illustrations MICHAEL BYERS had a blast doing. They were to accompany four different articles in Portland Monthly’s summer guide. The first image was for a story about Portland celebrating the 40th anniversary of their Pride Festival! The next image was for an article about an 80s twist to a Shakespeare play. Finally this last image was for a story about the Portland Thorn players taking a break to go their separate ways and play for their respective countries in the 2015 FIFA women’s world cup. Thanks again to the fantastic Michael Novak!! Such a pleasure to work with him and grateful for the continued support!!! 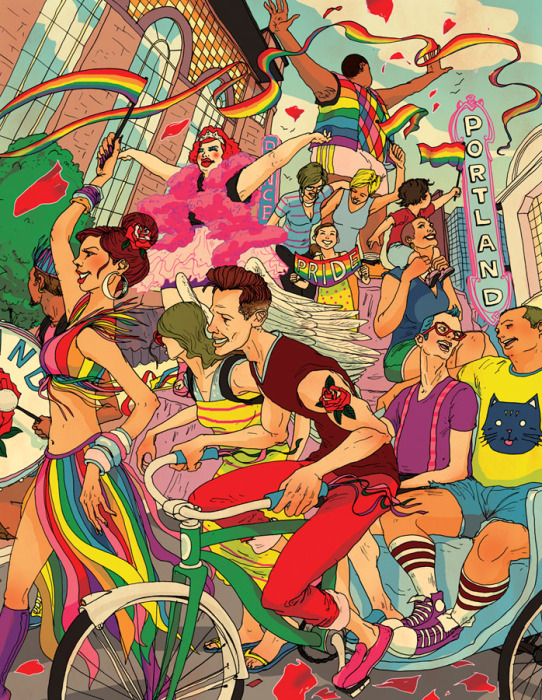 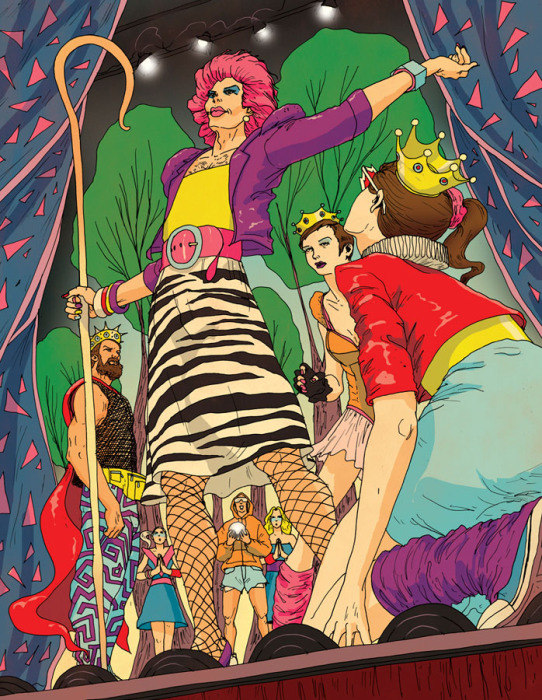 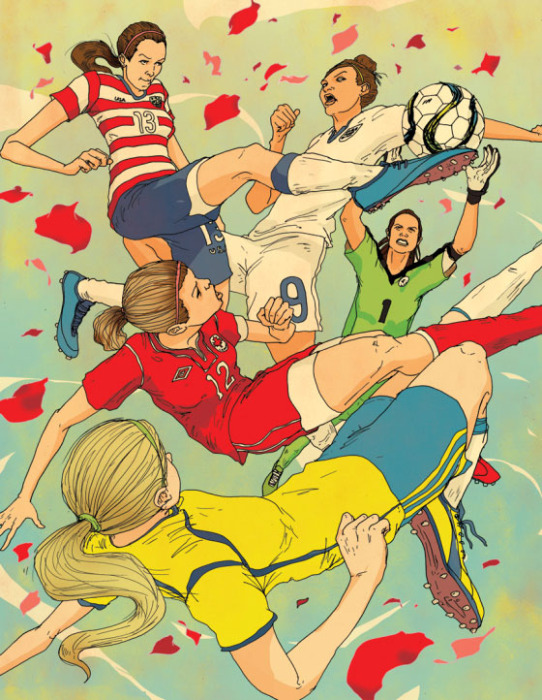