So much great art coming out this month, in particular this wonderful series by #lcmartist Michael Byers for The Intercept. The feature is called ‘The Rise and fall of the Ultimate Doomsday Prepper: The Future Dystopic Hellscape is Upon Us.”

“Barrett Moore had ordered 2 million N95 masks, held enough freeze-dried food to feed families hiding from global Armageddon for decades, owned a small arsenal of guns, and fortified a pole barn in which to wait out the collapse of civilization. But he had something no one else could buy: knowledge that the end was coming and that the supply chains would snap; the best hope your family had was holing up in his northern Michigan compound while things fell apart.” 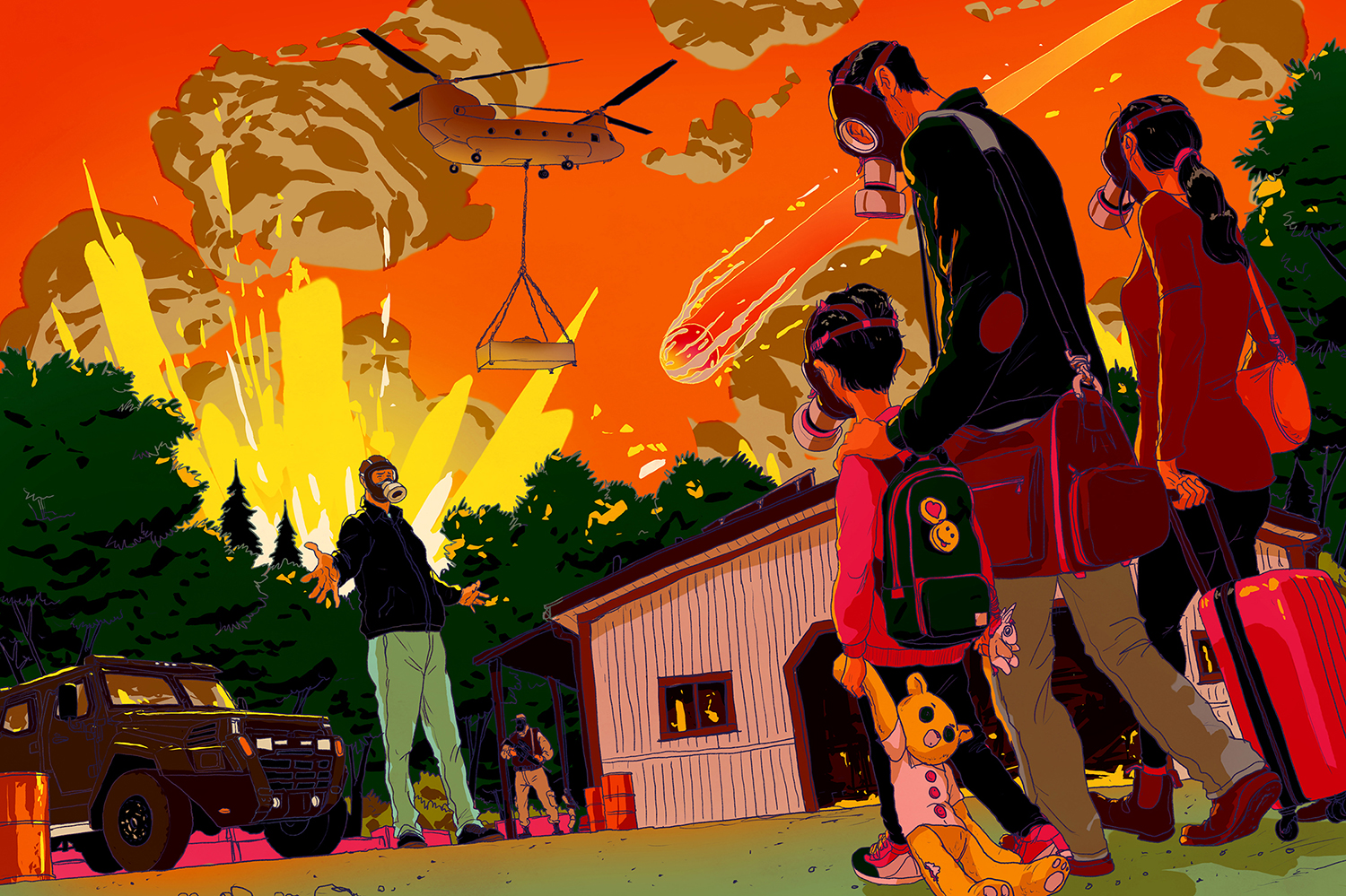 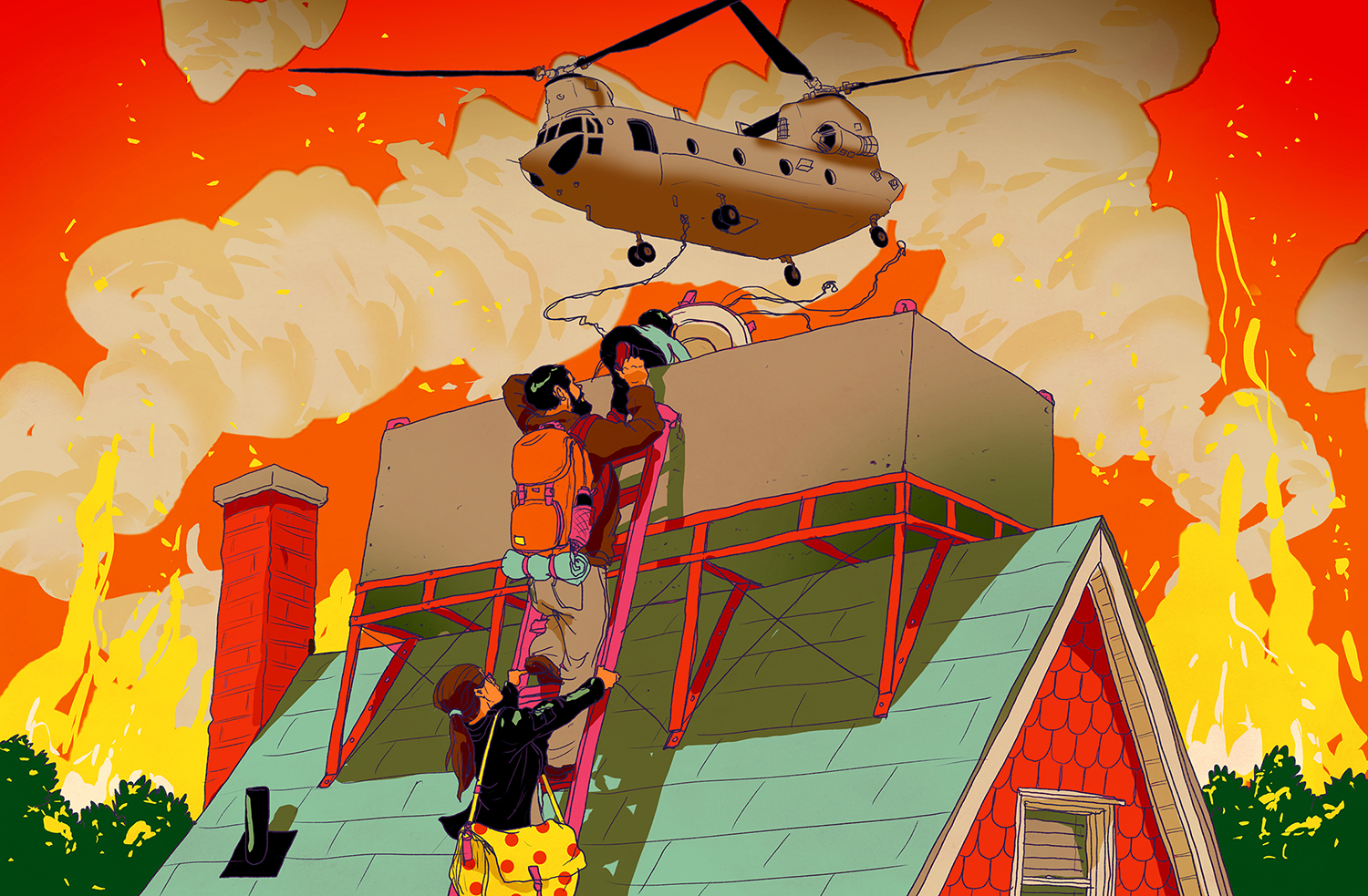 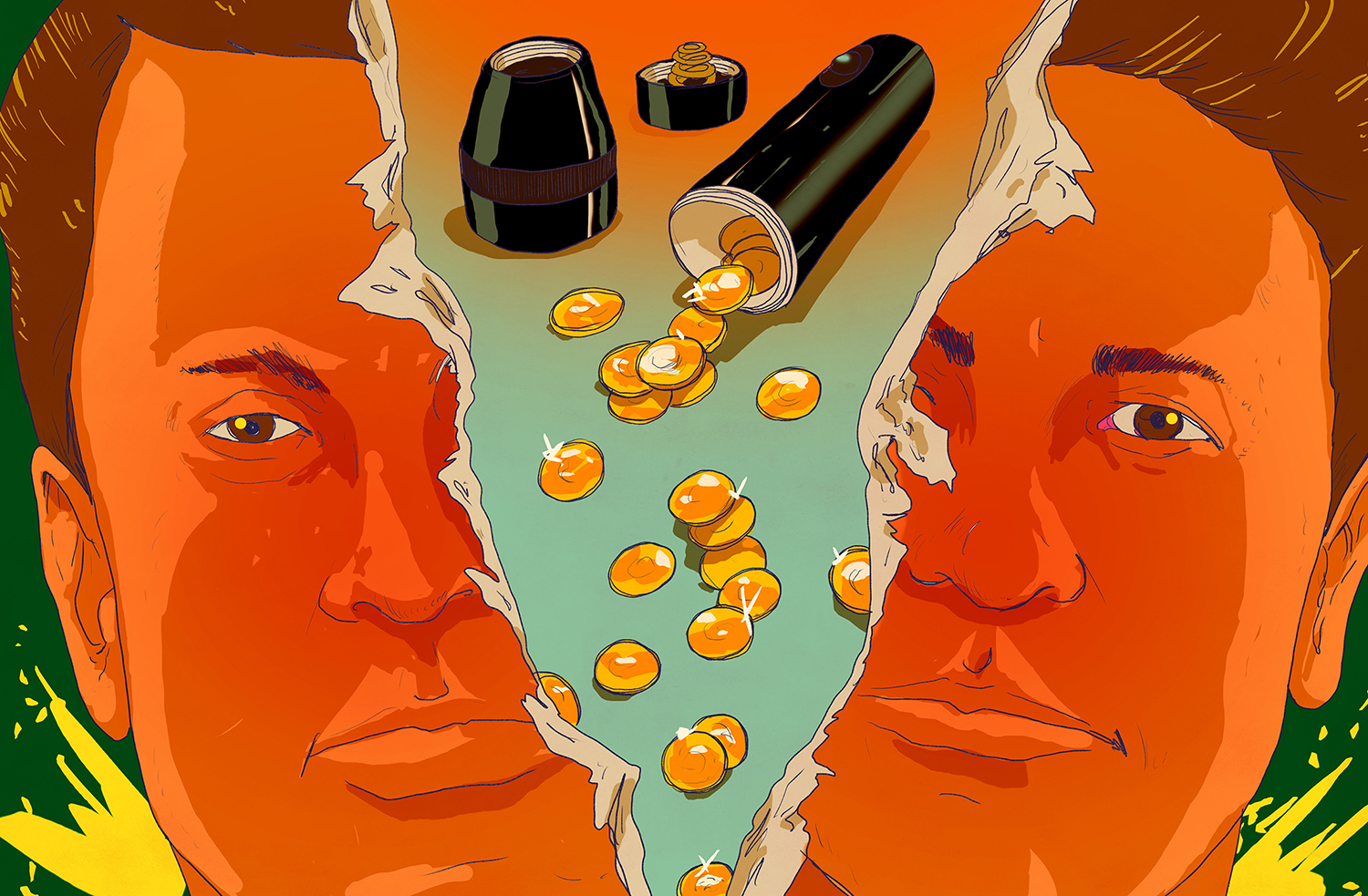