Michael Byers | The Stranger In The Woods For Down East

Great new piece by MICHAEL BYERS for a really wild story titled “The Stranger In The Woods” for Down East, The Magazine of Maine. “For 27 years, Christopher Knight lived alone in a clandestine wooded camp in tiny Rome, undiscovered and unaided, breaking into camps to steal what he needed to survive. When he was finally captured and arrested in April 2013, the story of the North Pond Hermit made headlines worldwide, but Knight spoke to only one journalist: Michael Finkel. In an exclusive excerpt from his new book, Finkel explains the origins of the whispered myth that haunted central Maine for decades, the legend of The Stranger in the Woods.” 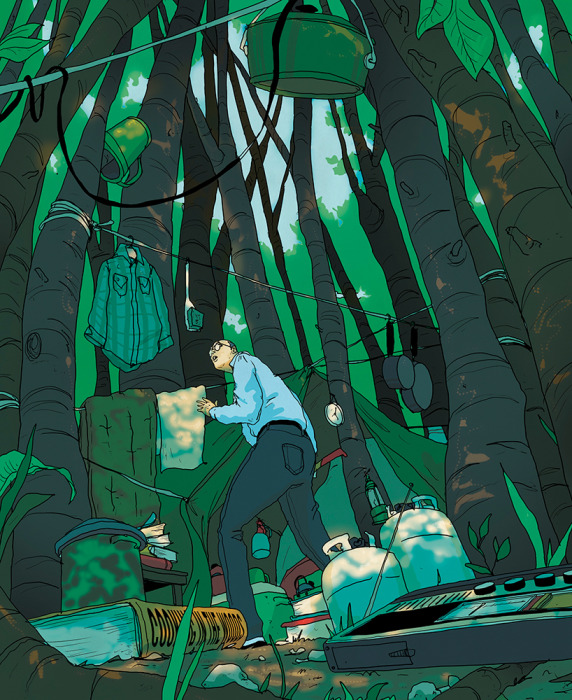