Levy Creative Management artist MICHAEL BYERS illustrates a great illustration for Hour Detroit Magazine. It was a lot of fun and super fascinating — about a new system of crime fighting that the Detroit police have been using. It’s called Shot Stopper. It’s a series of sensors that are mounted to the tops of buildings and lamp posts, etc. They are able to pick up the sound of a gun shot in seconds and relay the location the shot came from to the police who then are able to respond in minutes, and hence decreases the amount of get-aways. Perhaps it will make people thing twice before pulling the trigger! 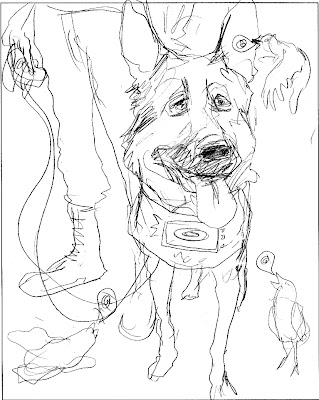 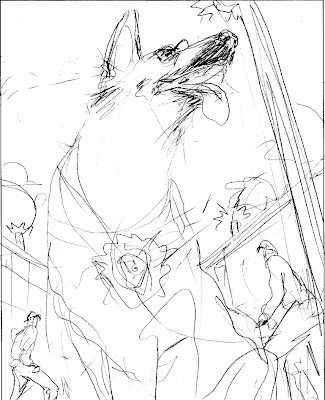 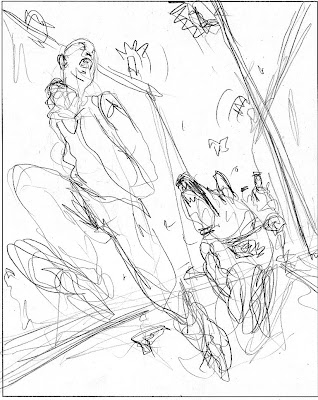 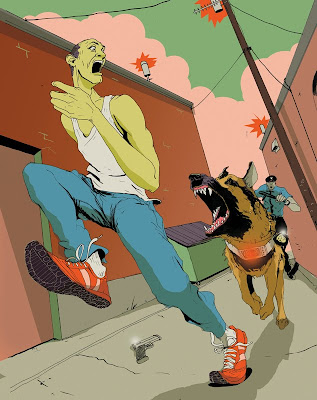