MondoCon reveals new merchandise for AMC – “a Preacher statue based on AMC’s television adaptation of the celebrated Vertigo comic.” The statue of Jesse Custer  is an amazing recreation of actor Dominic Cooper. It’s sculpted by Matthew Black and based on the beautiful art below by RORY KURTZ. Rumor has it that “this will not be on sale at MondoCon – it will be on display only.” But, who knows….perhaps they will reveal a release and someday you may find yourself owning both the poster and the statue! Stay tuned as we’ll all find out more about RORY KURTZ leading up to and during MondoCon! 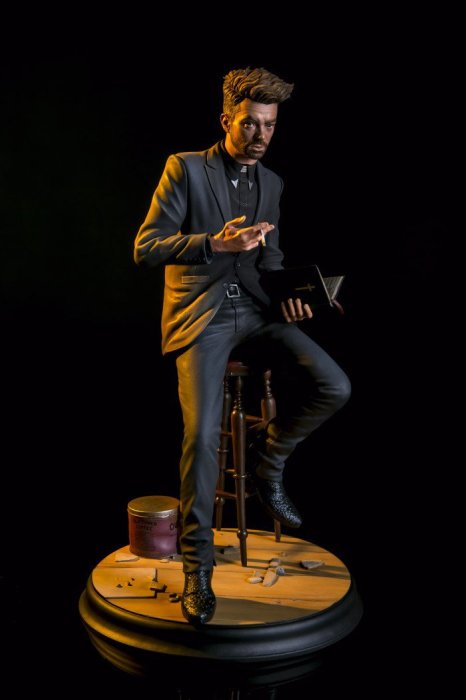 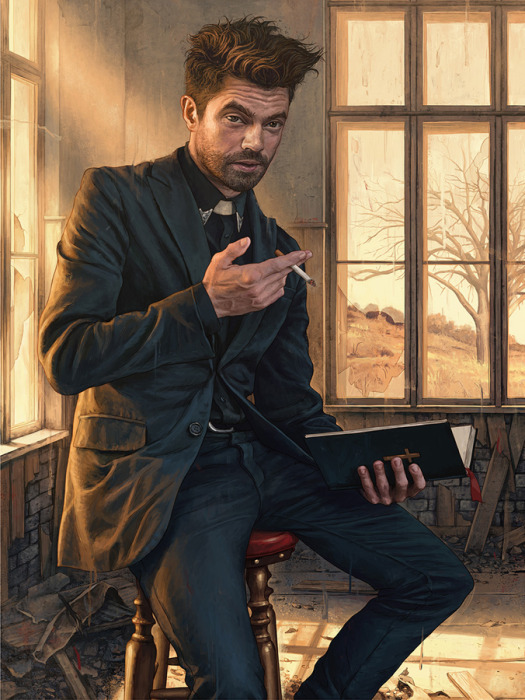