Another one of our artists ZE OTAVIO makes it into the 2013 Latin American Illustracion 2 collection — this one into the “Chosen” section for The Archive. From 431 images, only 29 were selected to represent the best images from Latin America. Zé’s work will be honored as one of the 20 illustrators to have received at least 2 votes which will appear permanently on the web site collection of juried images. The image that was chosen is a personal piece that Zé did of Morrissey of The Smiths, simply brilliant piece. We are so proud of you Zé!!! 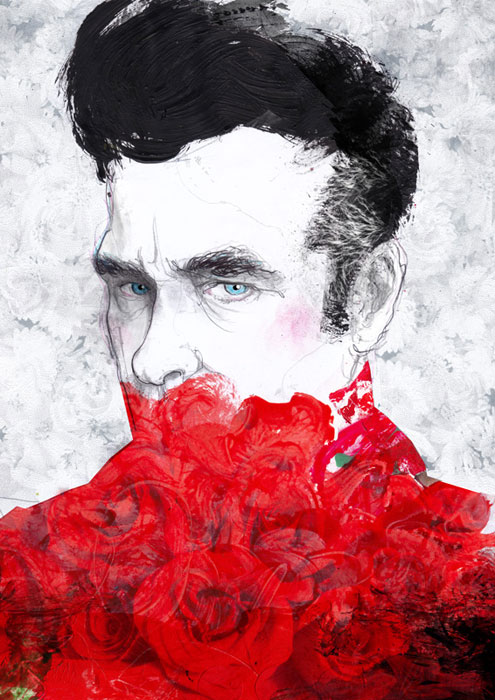