We’re super excited to announce that ZE OTAVIO’S portrait of Cathie Adams for Southern Poverty Law Center was CHOSEN into the AI-AP’s Latin American ILUSTRACION 4 Awards. The article this was originally commissioned for was called “Women Against Muslim: A dozen women, including bloggers, activists, TV personalities and others, are at the core of the anti-Muslim radical right.” Congratulations to Zé and Art Director Michelle!!! 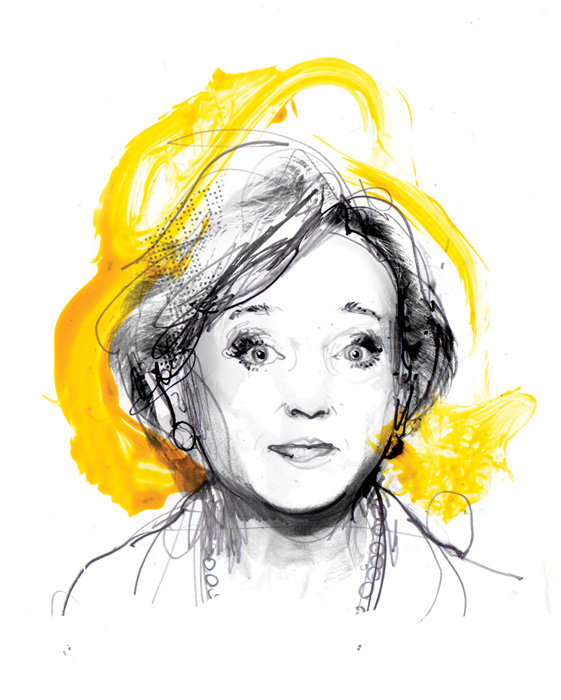 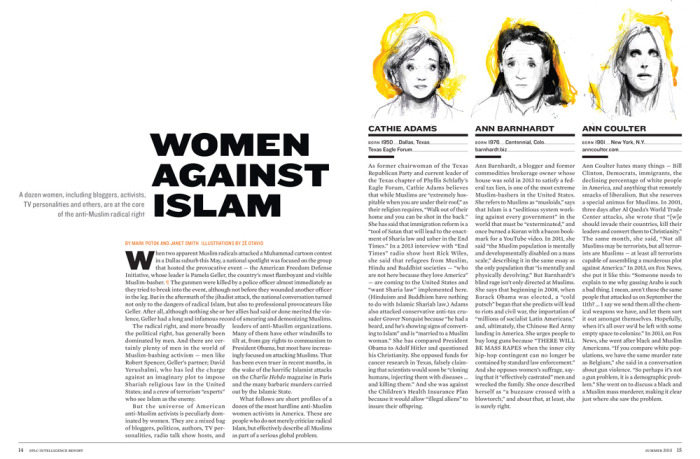