From August 15th to October 8th Plus Gallery opens the exhibition Vixen by artist ZE OTAVIO and launches two new labels of their craft beer. Zé has signed the new new label designs Beers Plus ART Editions which will be on display during the exhibition.

Following is the press release for the show:

The show features 21 works by the artist, which addresses themes in his work such as the human body, sensuality, androgyny and provocative. Supported by a pop language, primary colors and chaotic elements, these issues gain a dimension of vanguard in the compositions of Zé Otavio, who have strong allusion to the world of fashion.

His works have integrated exhibitions in Goiania, England, China, and elsewhere. Zé also had his works published by Taschen, global publisher specializing in visual arts, fashion and design. With extensive experience in illustration, the artist has contributed to publications such as Playboy, Yoga Journal, Penguin Classics, among others.

The curator, Lydia Himmen, is working with Ze since 2010. “The artist has grown significantly since them, both in technique and materials used, as in dimensions,” he says.

For her, the fact that the artist illustrates for a national and international market, has enhanced his visibility to the general public. “We sold his work for the whole world. And now we have an incredible opportunity to bring it to Goiania, so people who admire him can know the artist personally, “ she celebrates.

Beers signed by São Paulo artist are produced artisanally by the US Dwain Santee, grind until the filling. The labels of the Imperial Sout and Ginger Crystal were created by Zé Otavio and applied directly in the bottle by the technique of screen printing by Oscar Fortunato, with liquid porcelain paint.

The text about the exhibition by Tárik Hermano

From the paths of the neurons’ sparks to the lights on the poles, which ignite through the city night, life is movement. Our condition, as urban animals, is the one of restlessness. We wander around looking, smelling, touching the world around us and we gather around the light in the search for this spark that moves us. The city is, therefore, our jungle and it’s in it that we can find the creatures roaming in their habitat.

Watching people is a curious habit, for one can glimpse how much of an animal we all are underneath the drapes of our civility. Watching people is removing their clothes, their skin, their masks and possibly giving them other ones, the ones only we can see.

What Vixen offers us is a particular view of the creatures that populate our jungles, stripped from their clothes, politeness and morals, but not from their beauty and their instincts. 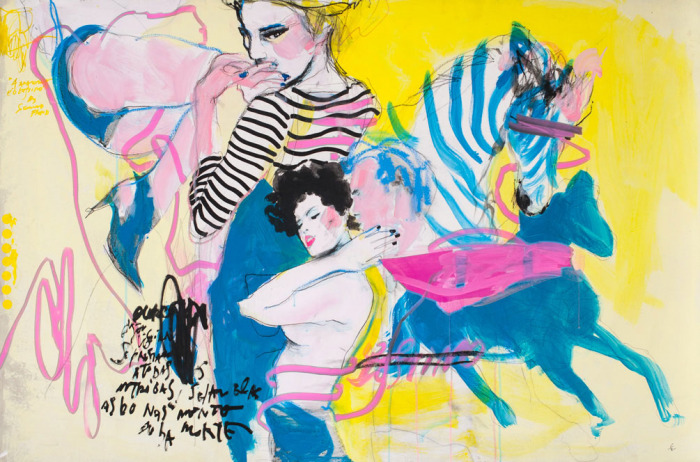 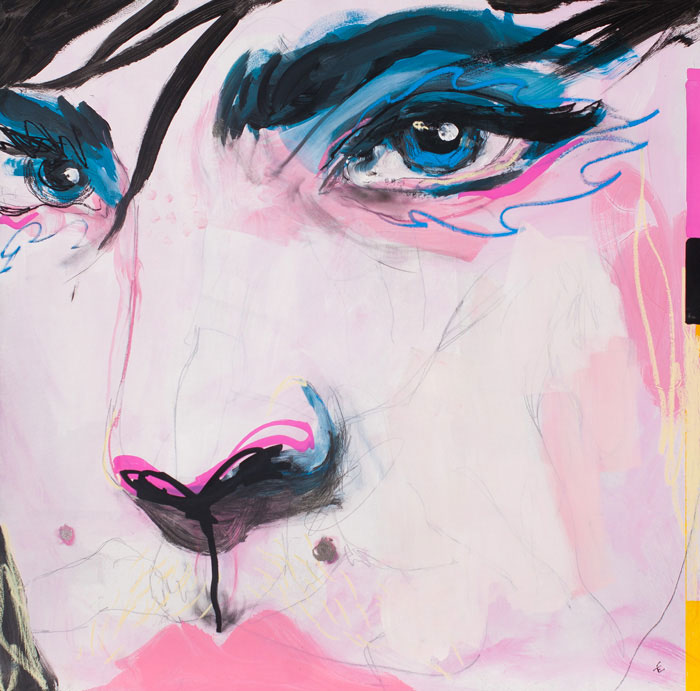 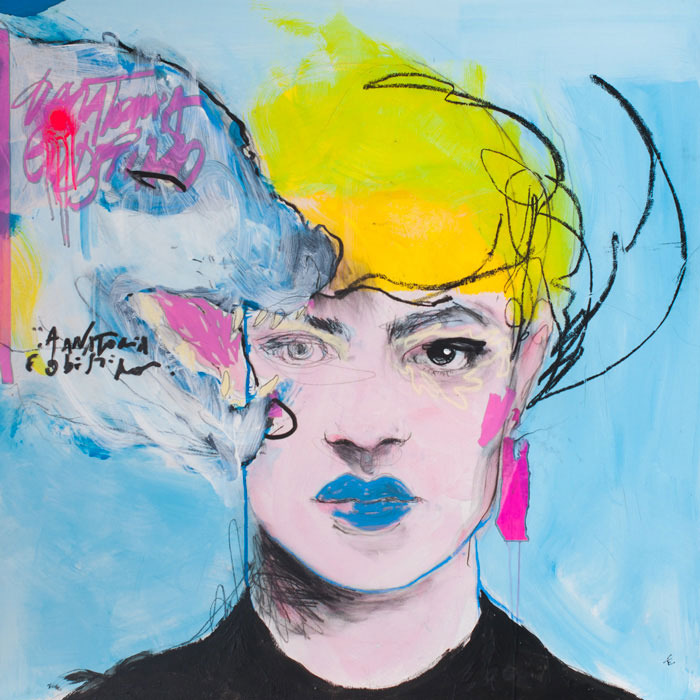 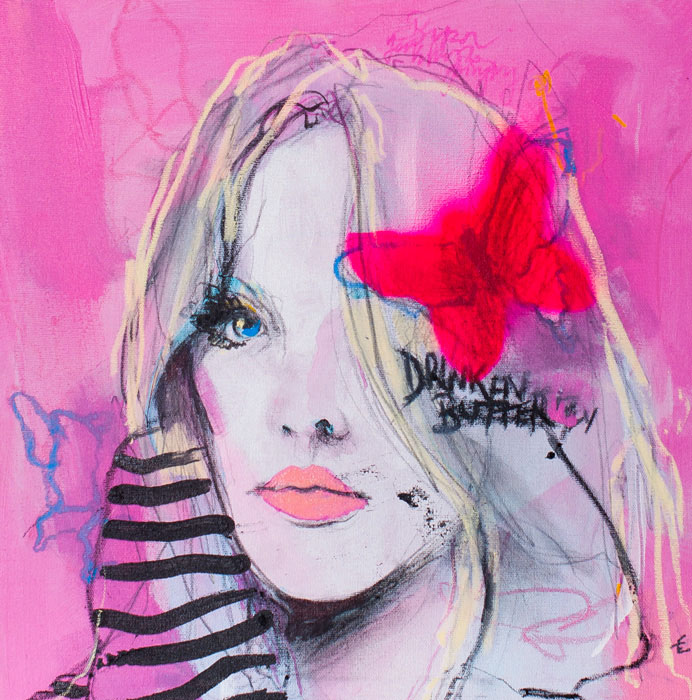 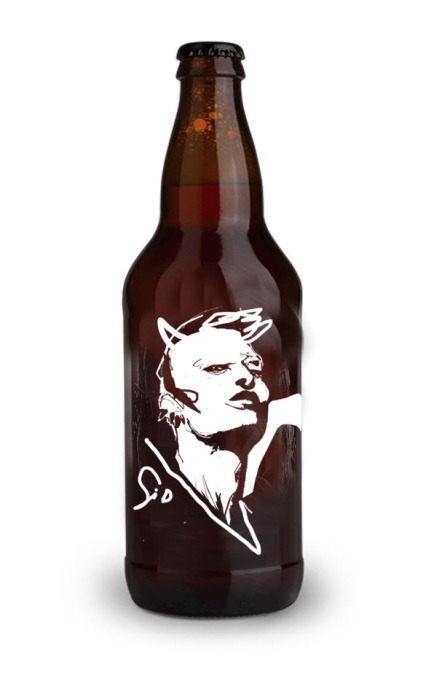 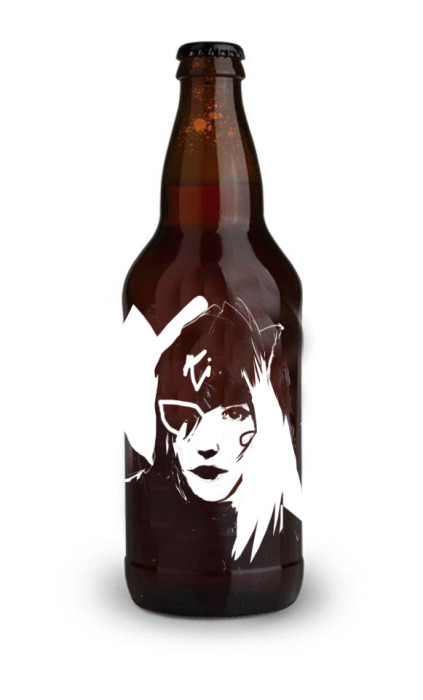