ZE OTAVIO is participating in a group exhibition called Vanitas MMXIV that is about the Day of The Dead in Brazil. It will take place at Mapi 49 located at Goiania city (Rua 113, nº 49, Setor Sul) curated by PLUS Gallery. Zé contributed three drawings to the exhibition, it’s small series called “All that is solid melts into air…” 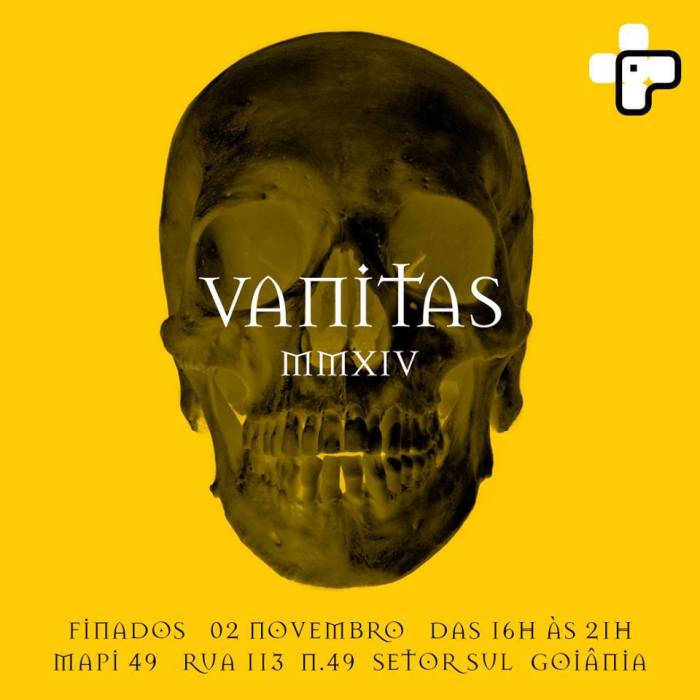 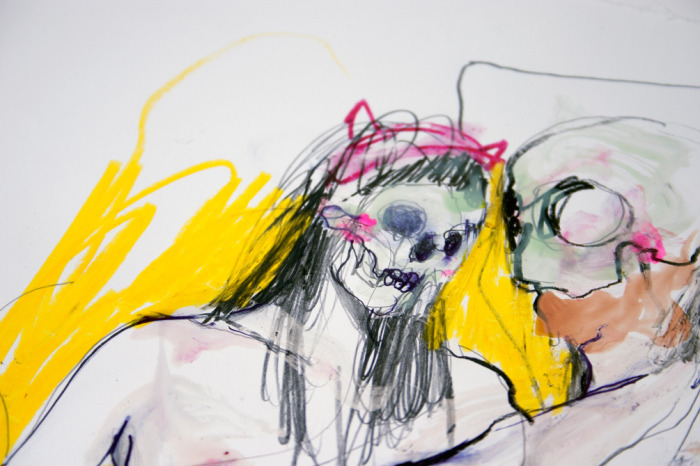 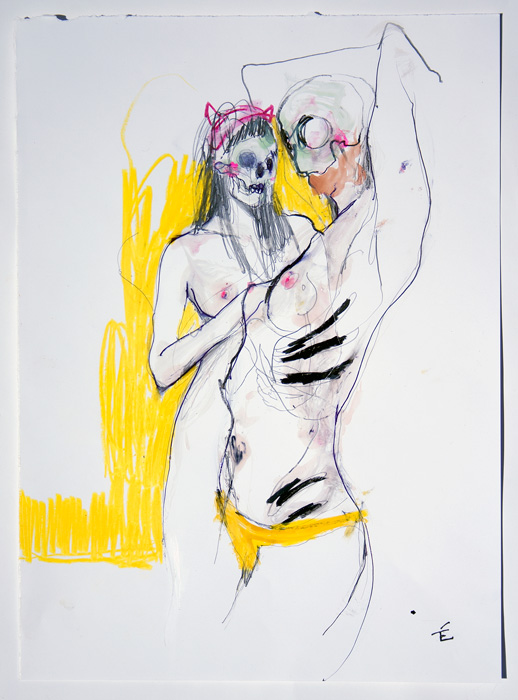 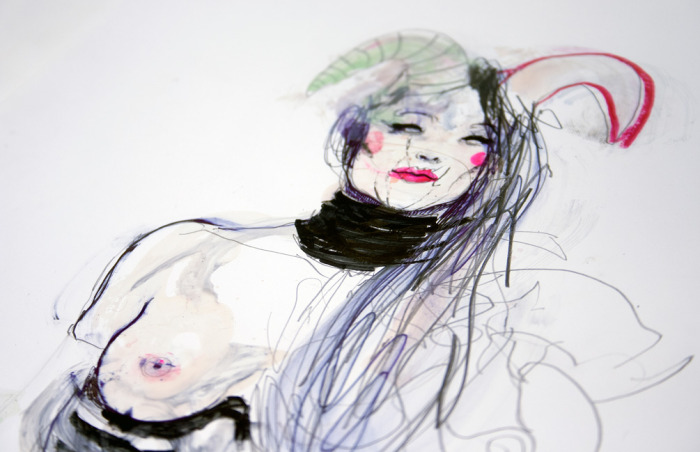 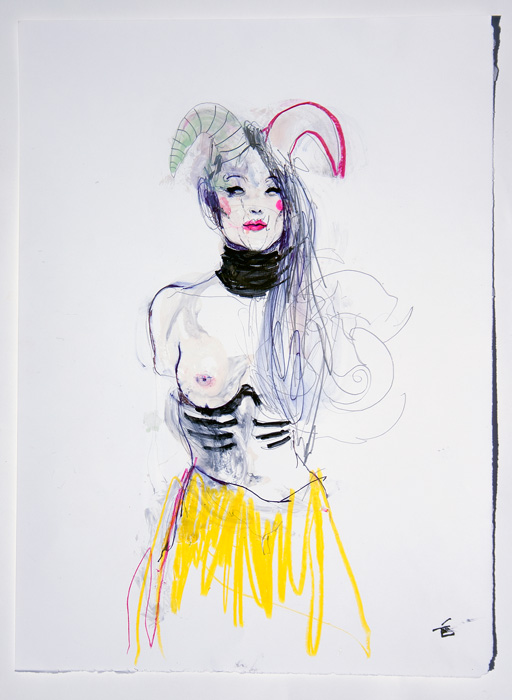 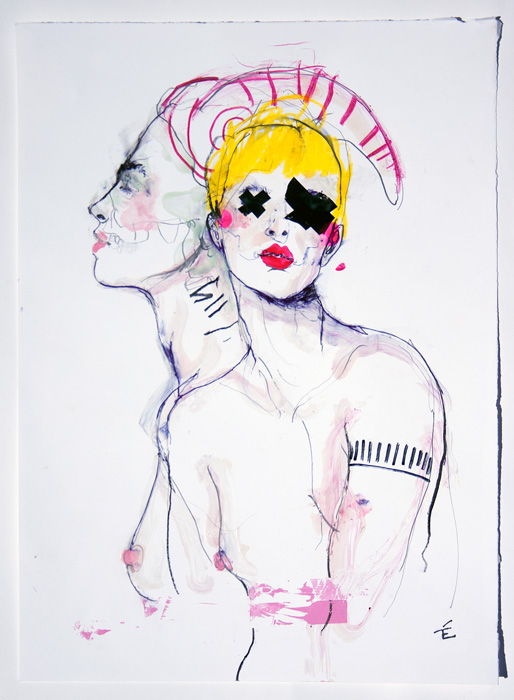 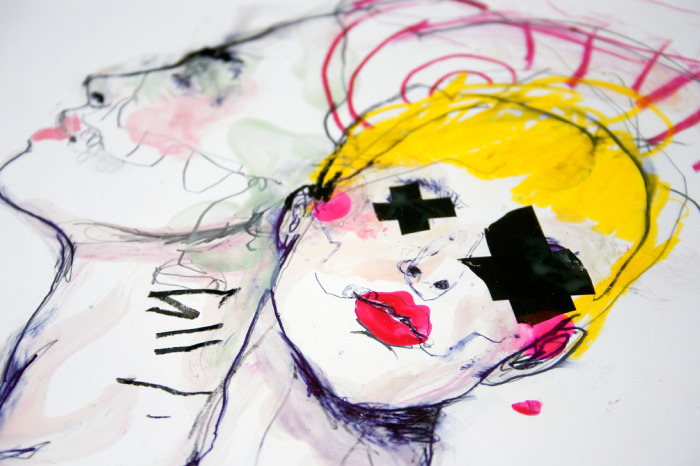