Jeremy was born in Ormoc City, Philippines and moved to the United States at the age of four. In 2008, he received his BFA in illustration at the Maryland Institute College of Art in Baltimore, Maryland. Currently, Jeremy resides in Cocieysville, Maryland as a freelance illustrator. 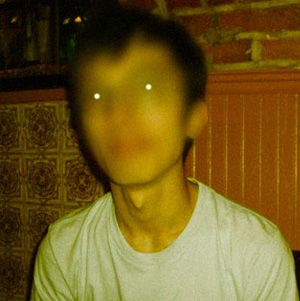 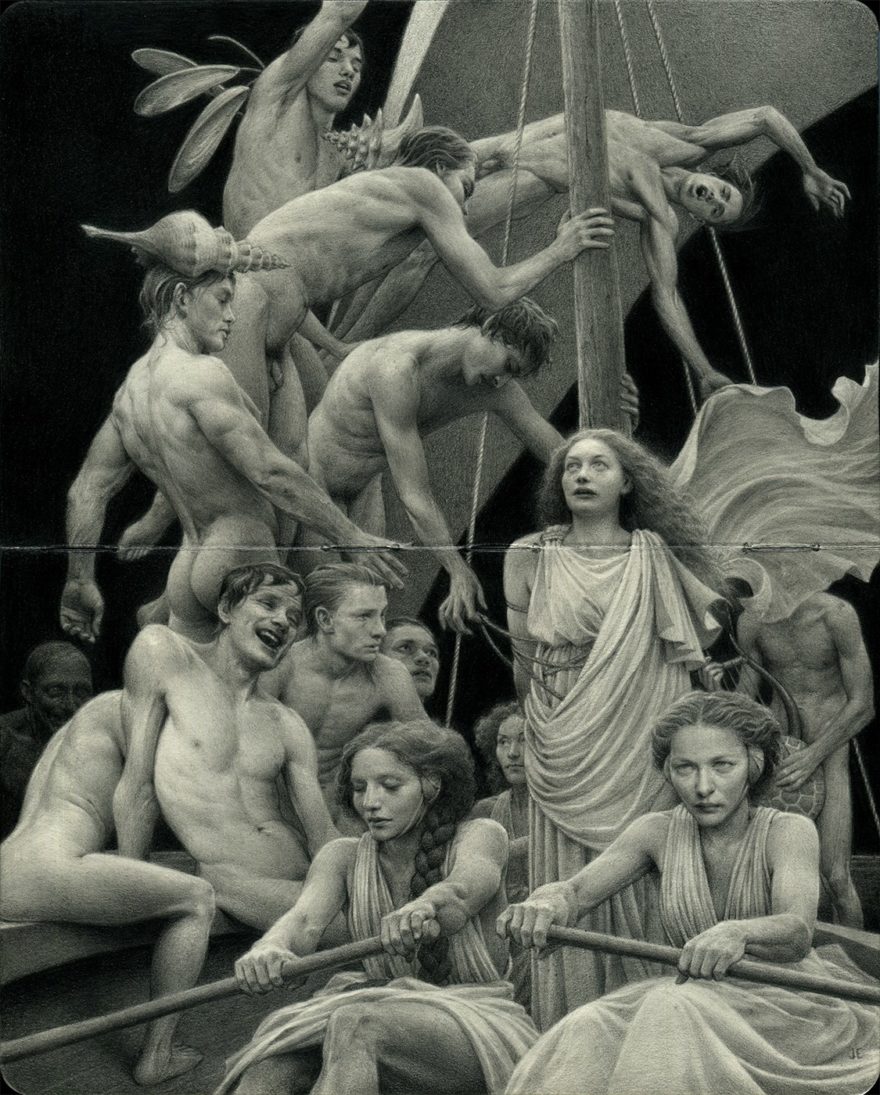 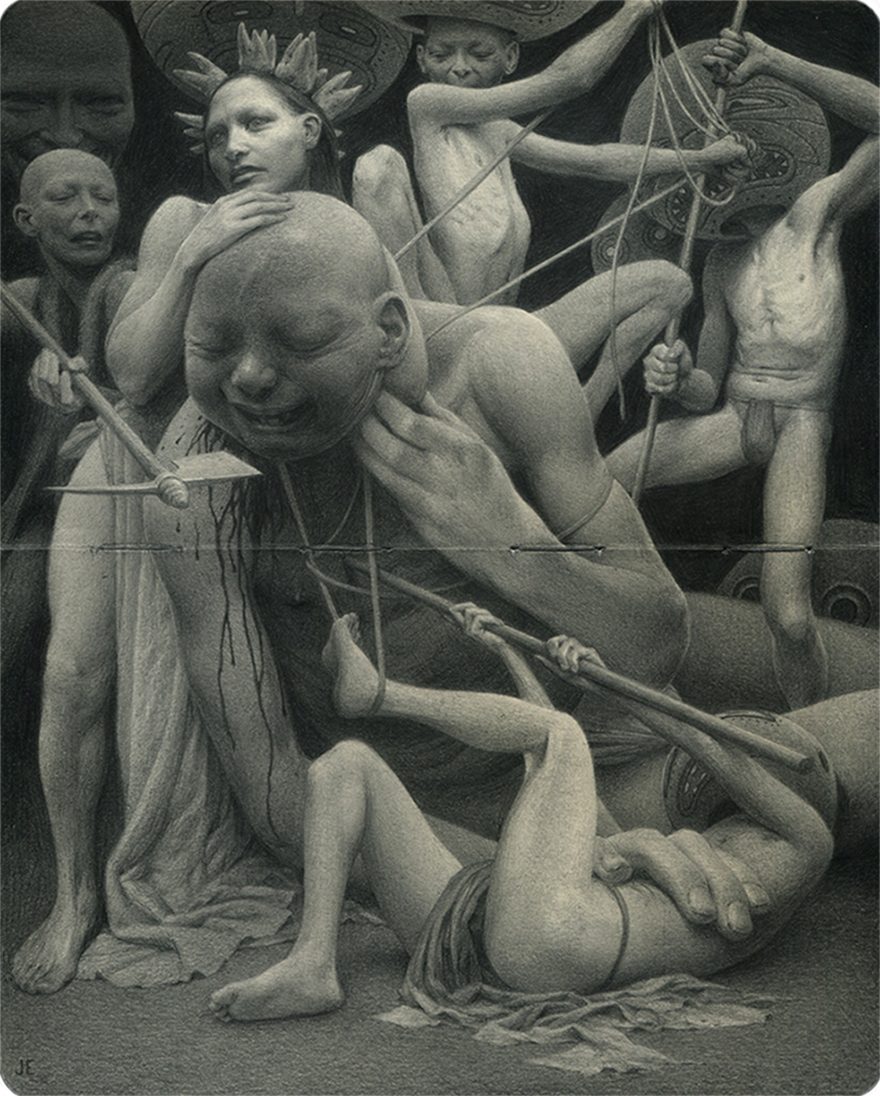 Death of a Recurring Dream 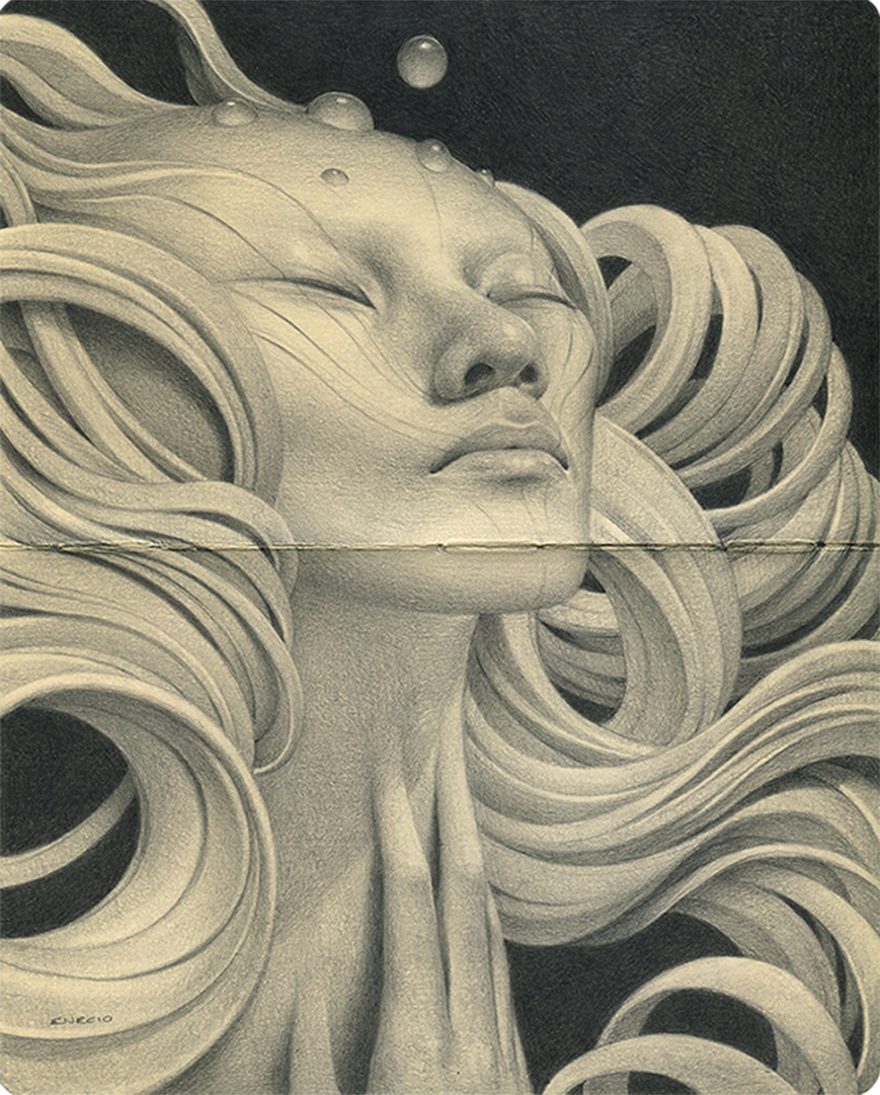 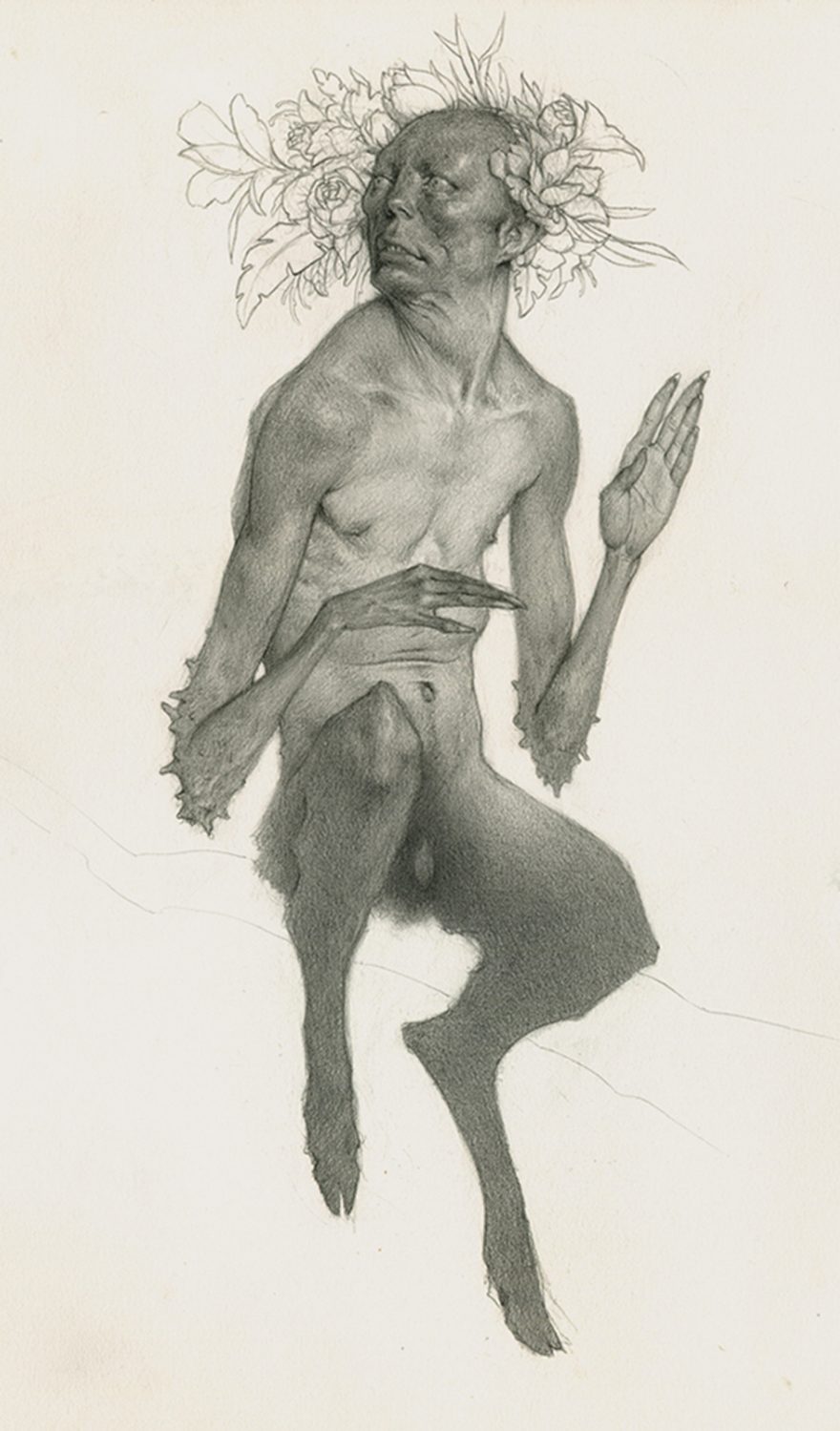 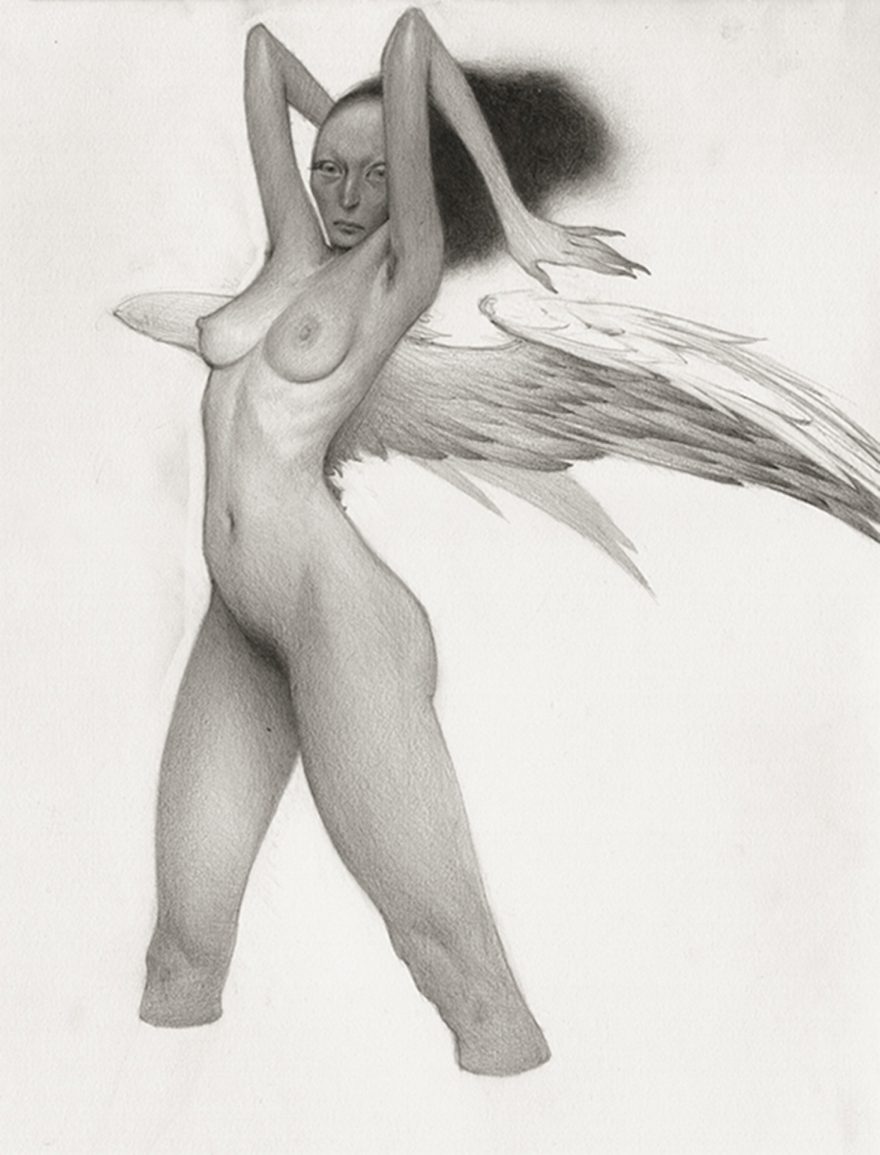 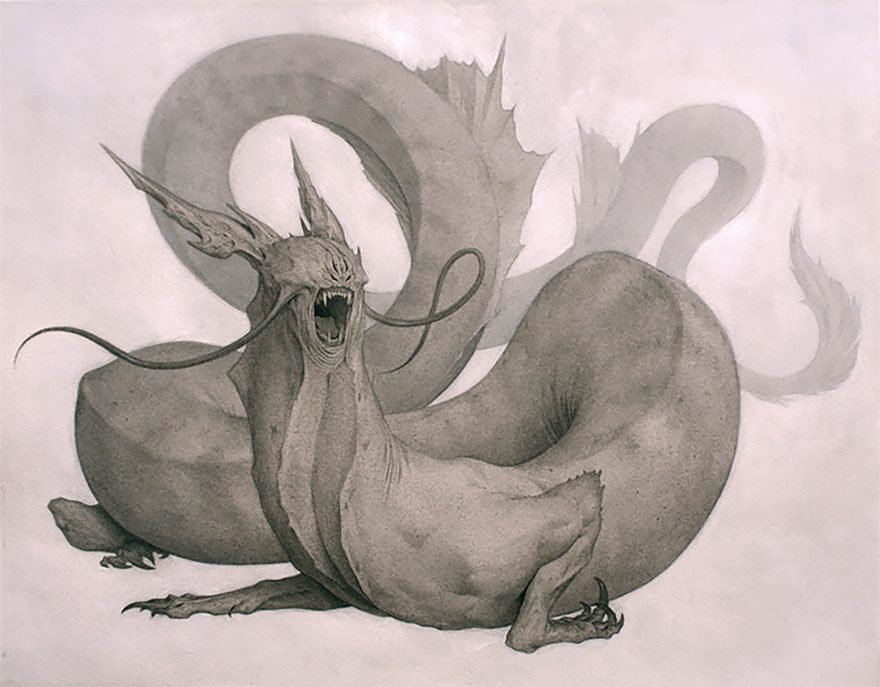 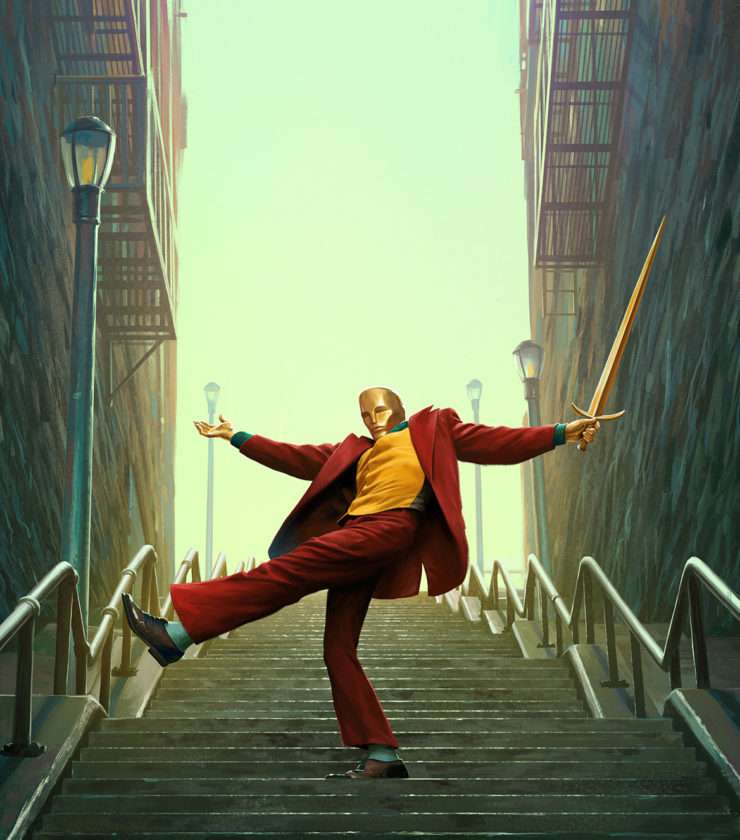 JEREMEY ENECIO | THE OSCAR ISSUE FOR THE HOLLYWOOD REPORTER

"And the Oscar goes to?" Amazing new piece by JEREMY ENECIO for The Hollywood Reporter! This beauty kicked off the… 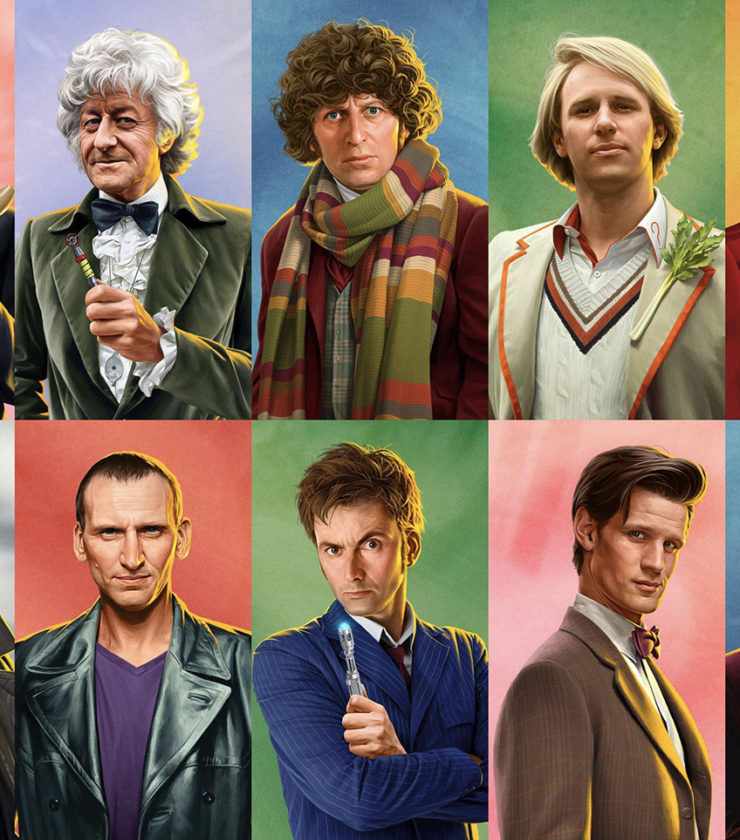 JEREMY ENECIO | BBC RELEASES NEW CHARACTER PORTRAITS OF THE DOCTORS FROM DR. WHO – ALL 14 OF THEM INCLUDING JOHN HURT’S WAR DOCTOR 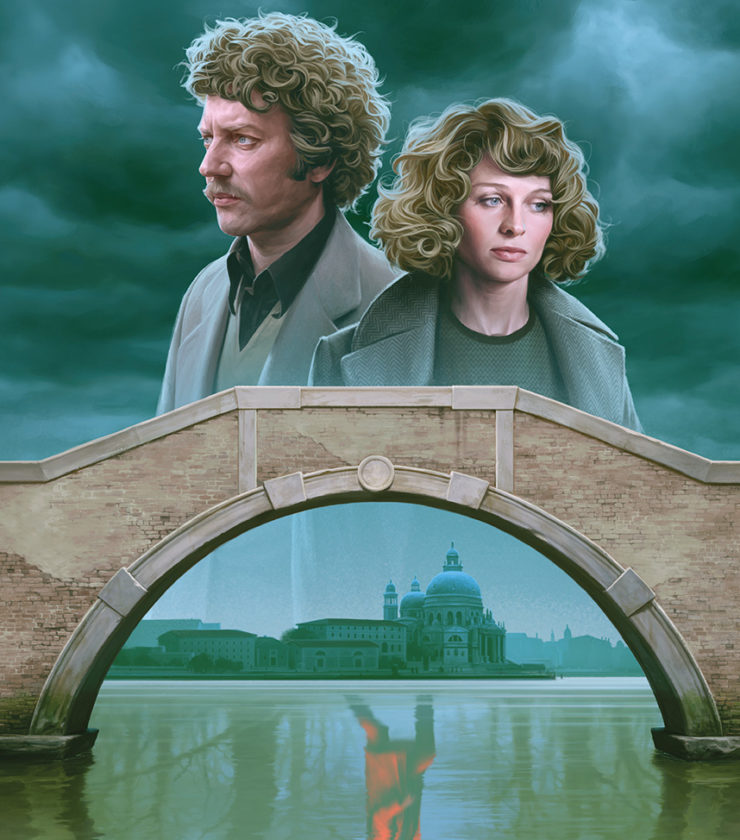 How gorgeous is this new 4K restoration poster by JEREMY ENECIO for Nicolas Roeg’s film Don’t Look Now? The seminal…