It was SO hard to keep these in the vault as they are so good. KAKO really outdid himself with this series for Men’s Health Magazine on revenge.  The article is called “Revenge: You’ve been wronged and the only way to right it is to make ’em pay. Before you take that tooth or eye you’re owed understand what’s pulling your string–and when you should pull back.” Kako did loads of research on this subject and had such a blast illustrating these three images. I think they all turned out spectacular and such a pleasure to once again be working with Pete! Thank you for allowing Kako to do what he does best, bringing his research and illustration and creative mind that constantly churns to just go wild! 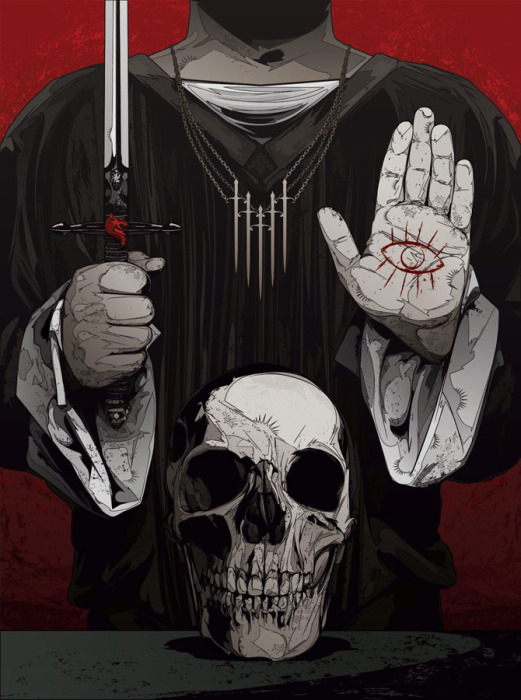