MICHAEL BYERS | PAST DUE PARTNERSHIP FOR SKI MAGAZINE

Happy to share this amazing piece by #lcmartist MICHAEL BYERS for Ski Magazine about a new landmark agreement between two First Nations — the article is called “Past due Partnership.”

“The 191 distinct First Nations in B.C. are considered under the law not to have ceded their lands except where there are signed treaties—and very few treaties exist. Did you know that when you’re skiing, dining, sleeping, swimming, biking and fishing in most of B.C. you’re doing it on First Nations’ unceded territories? This goes back 5,500 years. Did you know that the Indigenous people – The Lil’wat Nation and Squamish Nation are the two First Nations that Whistler now exists on? …the Lil’wat and Squamish peoples, like other First Nations in B.C., are exerting reclaimed authority over their traditional lands in advocacy for the full spectrum of their peoples’ rights, culture, values, and interests. In the process, they are changing the direction of B.C.’s ski and mountain resort experience.

“A new landmark agreement between two First Nations’: Whistler Blackcomb, and the governments of B.C. and Whistler transforms reconciliation into action–and echoes throughout B.C. skiing.” 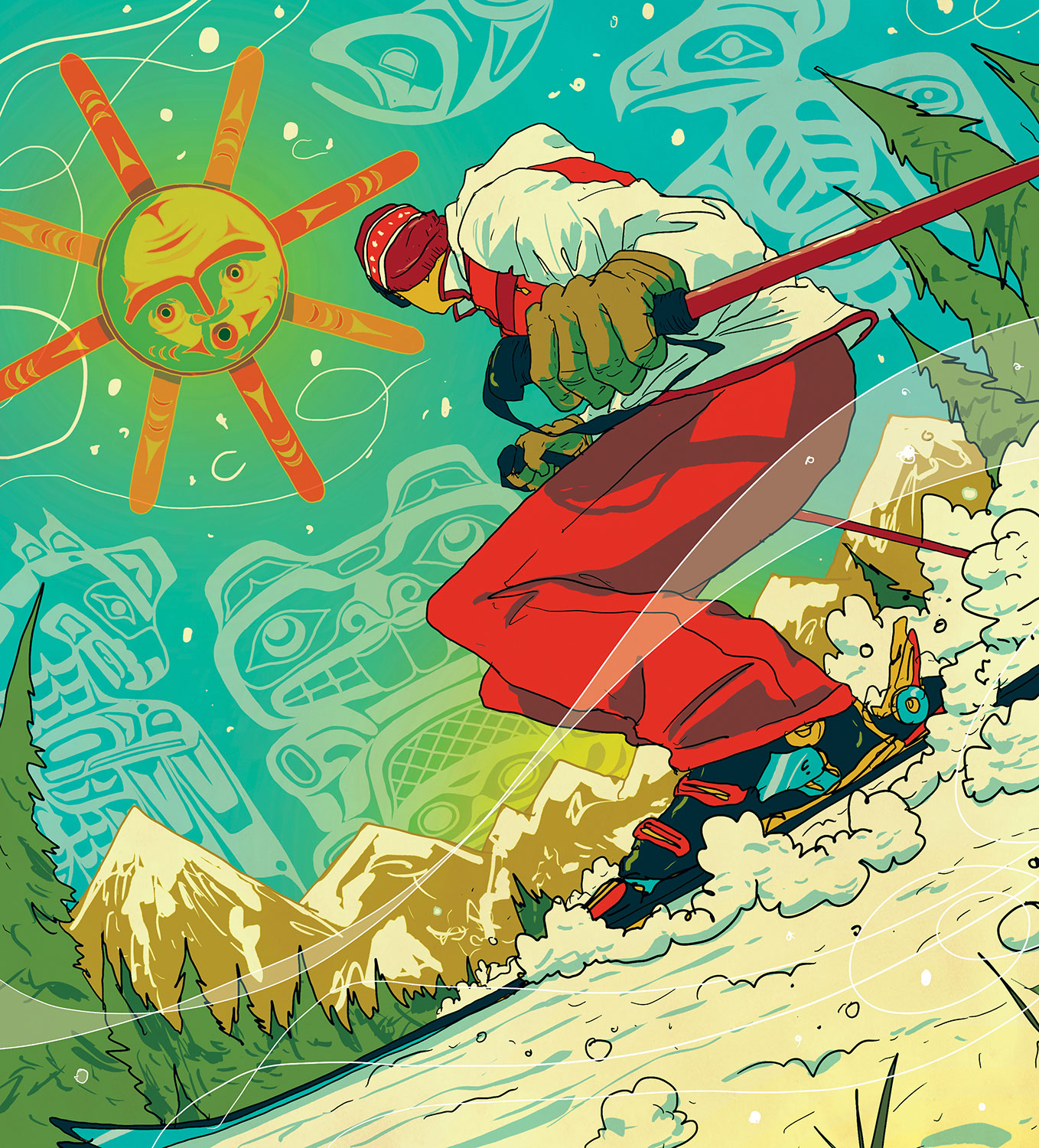