MICHAEL BYERS | THE MOLE HUNT FOR THE WALRUS

Here’s a great new series by #lcmartist MICHAEL BYERS for The Walrus called The Mole Hunt. This was for a story following the career of Cameron Ortis, Director of Intelligence at the RCMP (Royal Canadian Mounted Police.)

“Cameron Ortis was privy to Canada’s biggest national security secrets – and in a prime position to exploit them.” 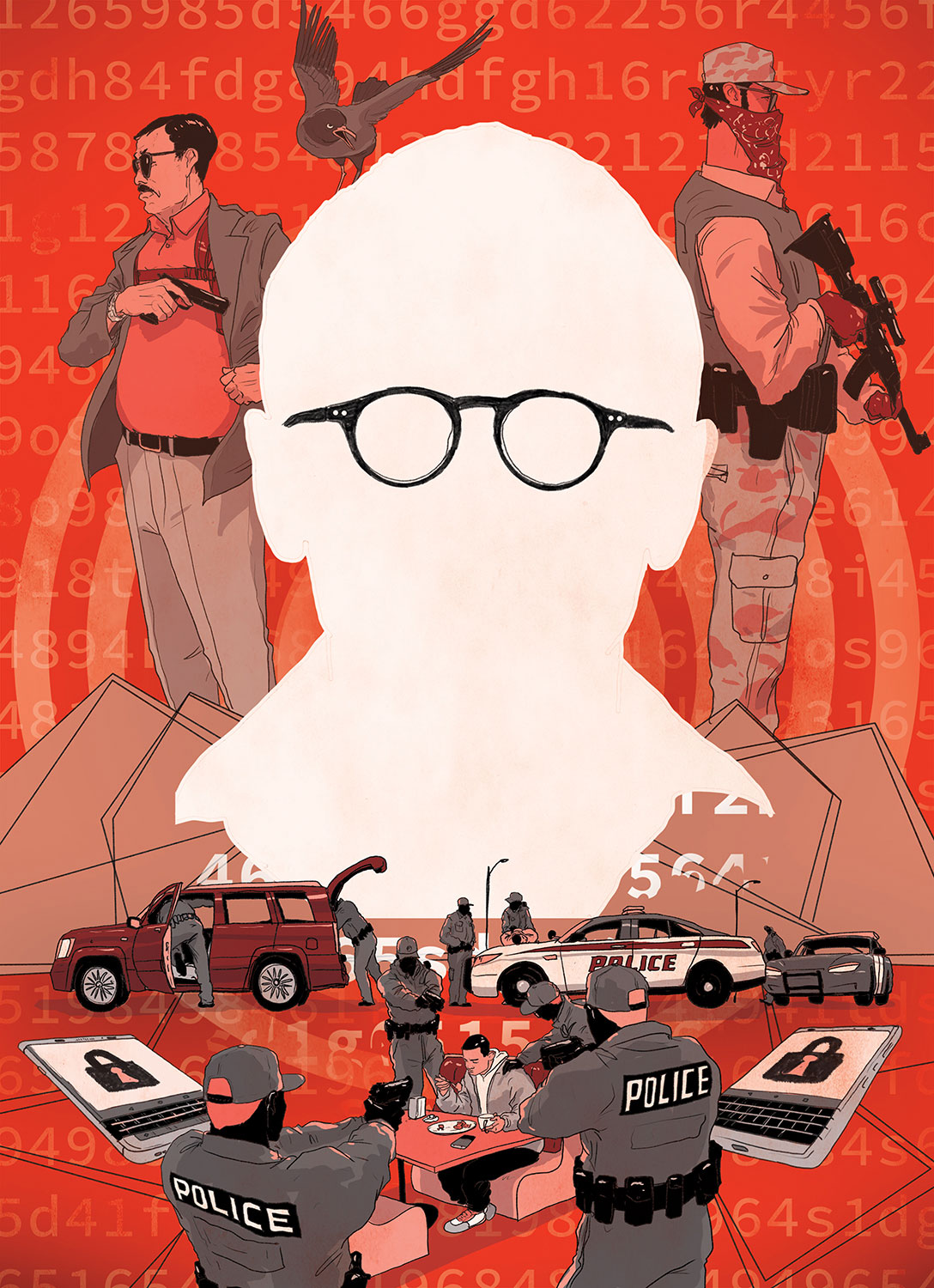 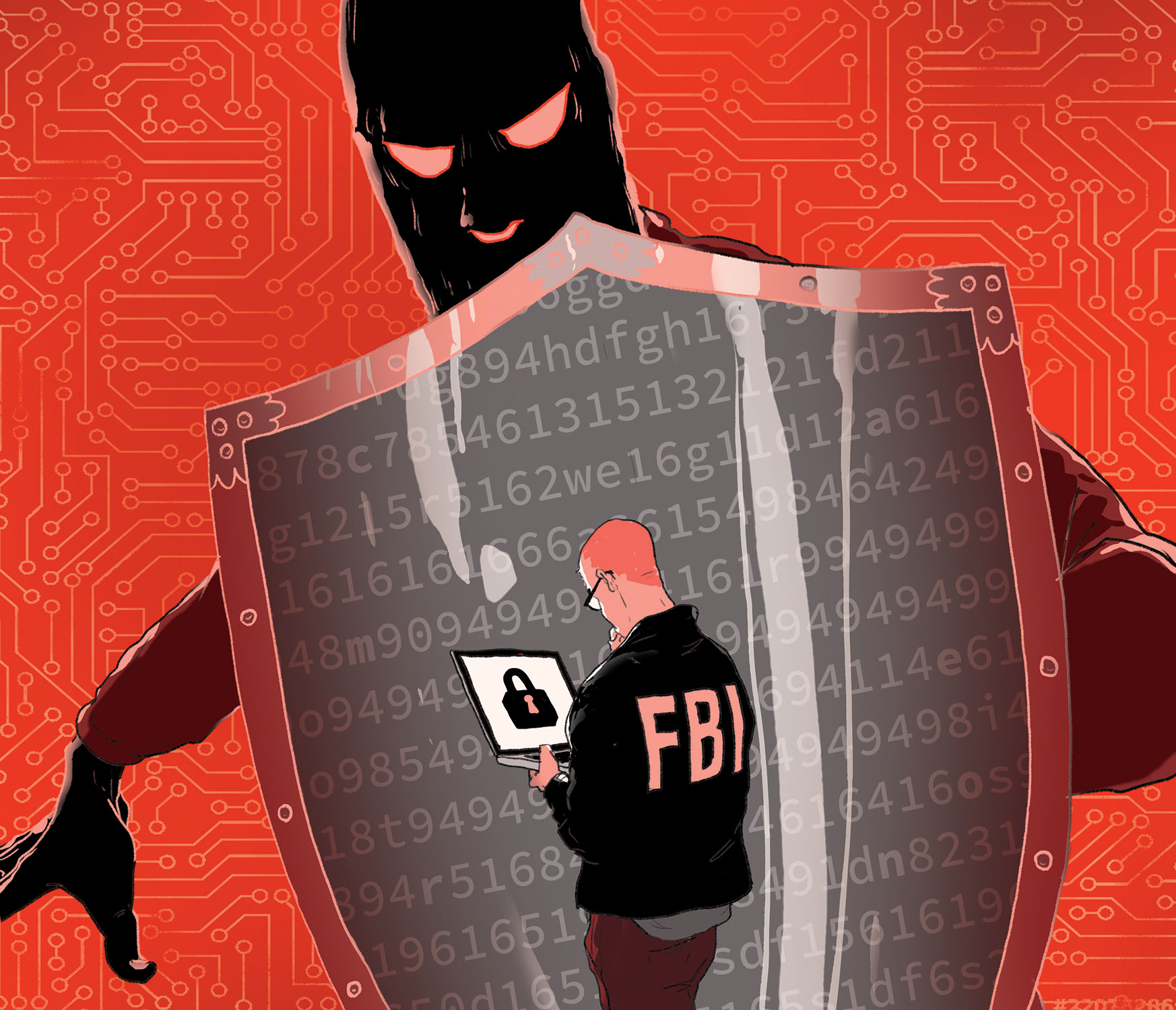